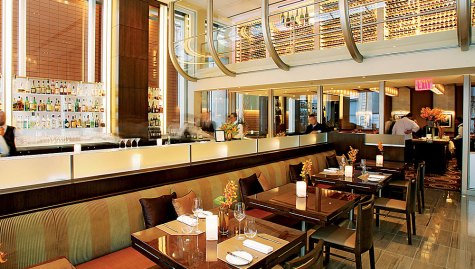 The reincarnation of Charlie Palmer’s Manhattan flagship restaurant, Aureole, includes a display of 3,500 wine bottles in a vaulted mezzanine above the bar. Palmer—who moved his 20-year-old bastion of fine dining from its original townhouse location into a new glass-encased space at One Bryant Park—selected the James Beard Foundation’s 2005 Rising Star Chef winner, Christopher […] 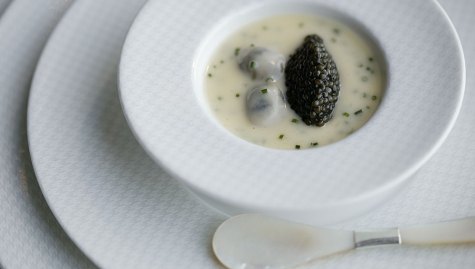 Hollingsworth Puts His Signature on The French Laundry

When chef Timothy Hollingsworth took over the helm at The French Laundry (TFL, to insiders) one might have expected some anxiety on his part. Since he’s spent a decade honing his culinary skills at the revered Yountville, California, restaurant, working nearly every station, including pastry, that wasn’t an issue. TFL’s core values–creativity, simplicity, organization, and […] 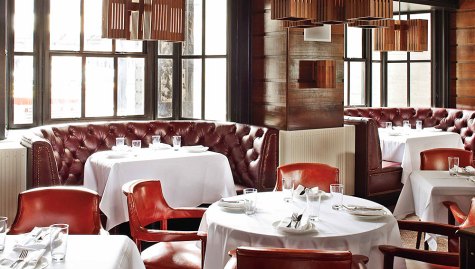 If you’re seeking stylish ambiance and a star-studded New York social scene along with great cuisine, check out the Standard Grill, the latest dining venture to open in New York’s flourishing Meatpacking District. The restaurant, where it is already difficult to secure a dinner reservation, was designed by Roman & Williams, the high-profile team who […] 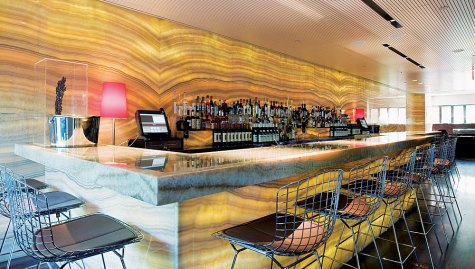 “I apply Coco Chanel’s theory of getting dressed to my cooking,” says Michael White, the Michelin-starred chef of Manhattan’s new and already highly acclaimed Italian seafood restaurant Marea. “It’s the culinary equivalent of removing one accessory before you walk out the door. In other words, the food should taste like what it’s supposed to taste […] 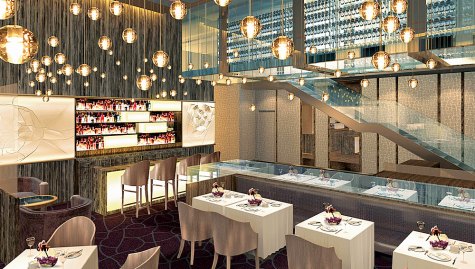 A top French chef will open a restaurant in the Bright Light City while a young American chef expands his presence in the City of Light. Parisian Pierre Gagnaire will extend his empire into the United States this winter just as American Daniel Rose begins building his in Paris. Gagnaire, who holds three Michelin stars […] 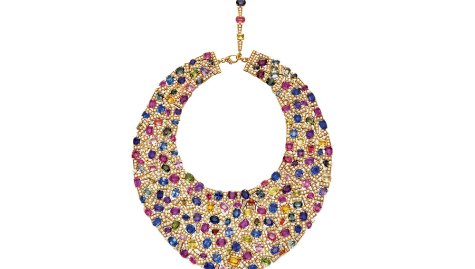 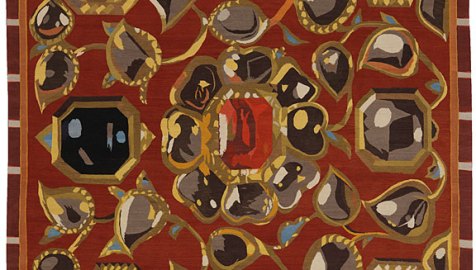 Inspired Designs for the Home

Interior-design trailblazer Stephanie Odegard is known for reinventing the traditional Tibetan rug for the modern era and, in so doing, began a lifelong commitment to reviving the local artisanal craft traditions in struggling communities around the world. Her latest triumph lies a bit closer to home: a brand-new showroom in Dallas’ latest up-and-coming neighborhood, where […] 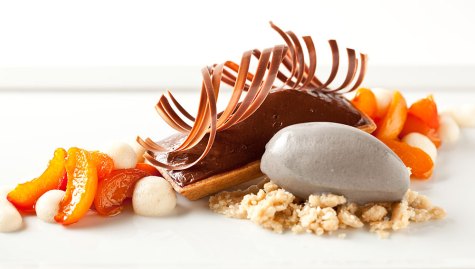 Twenty years after he opened Aureole, his first restaurant, culinary impresario Charlie Palmer decided it needed a makeover. No mere facelift for the revered Aureole: It has a completely new look–and address. What was once an intimate jewel box on the Upper East Side is now a glass-encased modern atrium off Times Square. Yet, thanks […] 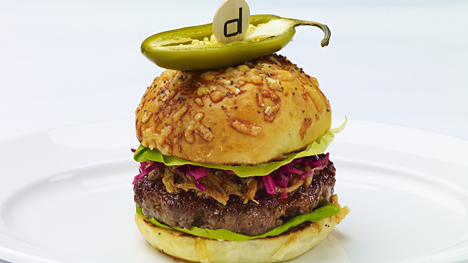 Whatever you do, don’t call DBGB Kitchen & Bar a burger joint. Do, however, make sure at least one person at your table orders a burger, and make it a Piggy (topped with jalapeño mayonnaise, pulled pork, and placed on a cheddar-cornbread bun) or a Frenchie (topped with crispy pork belly, sweet caramelized onions, a […] 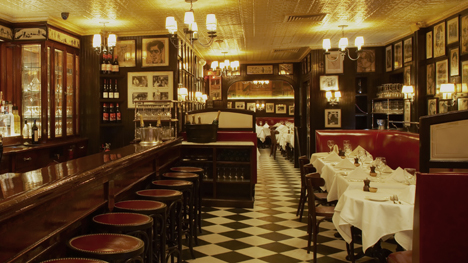 Walk into Minetta Tavern on any night of the week and it’s as though you’ve gone from black and white to color; the joint, it jumps. There’s a feeling of old New York to it, which makes sense since this city institution was first established in the 1930s. Thanks to restaurateur Keith McNally of Balthazar […]