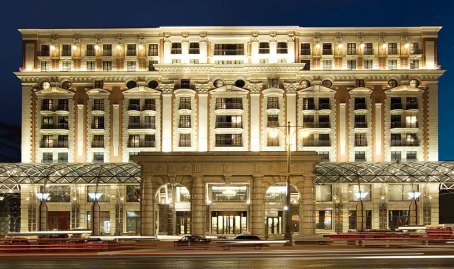 Few hotels better representrecent social, political, cultural, and economic changes than the Ritz-Carlton, Moscow, which opened in July within spying distance of Red Square, the Kremlin, and Lenin’s tomb. Located on Tverskaya Street—Moscow’s version of Broadway—the 334-room property occupies the site of what was once a shady, Soviet-era hotel that was about as welcoming as […]