FROM THE ROBB REPORT LUXURY NEWSWIRE 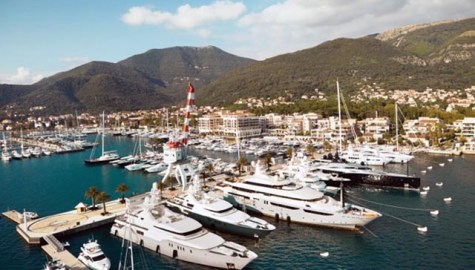 Porto Montenegro has been awarded by The Yacht Harbour Association’s as TYHA Superyacht Marina of the Year 2015. Tony Browne, Porto Montenegro’s Marina Director, received the award during a ceremony hosted by TYHA in partnership with GJW insurance and the British Marine Foundation (BMF) on Wednesday January 21, 2015. For the second year running, the awards […]

By From the Robb Report Luxury Newswire

WWDownload: Red Dao, on Dolce & Gabbana NFT and the Future of Digital Fashion