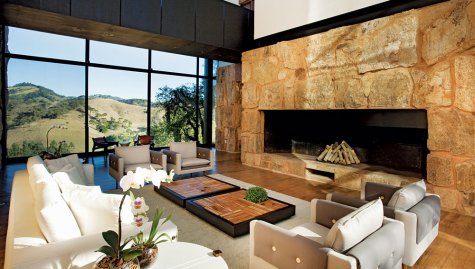 The Brazilian entrepreneur Ricardo Semler strayed from the blueprint of his compatriots when he set out to build a top hotel in his home country: In a nation where luxury has been predominantly defined as international or imported, Semler’s new Botanique resort celebrates all things Brazil. Botanique opened in November in Campos do Jordão, a […]