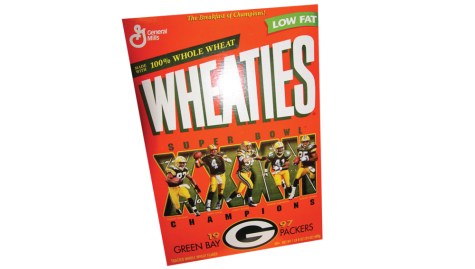 Five of the Most Unassuming Sports Memorabilia Items

From Wheaties boxes to end-zone pylons, these wild cars do surprisingly well at auction… 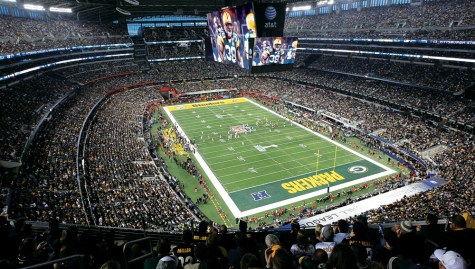 The Upcoming 50th Super Bowl Has Inspired a Slew of Auctions 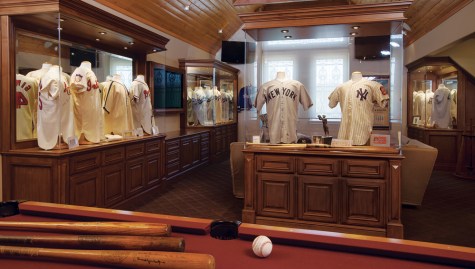 A Southern California homeowner has an incredible 1,200-square-foot shrine to America’s pastime… 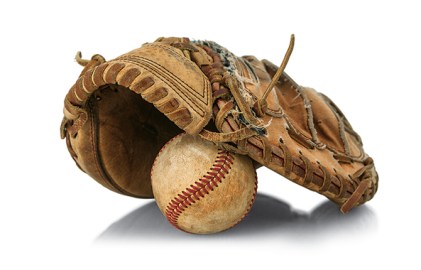 Out of the Park

How much does baseball outpace other sports memorabilia? A look at the record-setting prices for game jerseys at auction tells the tale…

How baseball became the star player of the sports memorabilia game.  Brian seigel owns roughly 40 game-used baseball bats from major-league players and displays them in a 1,200-square-foot shrine to America’s pastime at his home in Southern California. When he shows the bats to visitors, they are often apprehensive about touching them, and it is easy […] 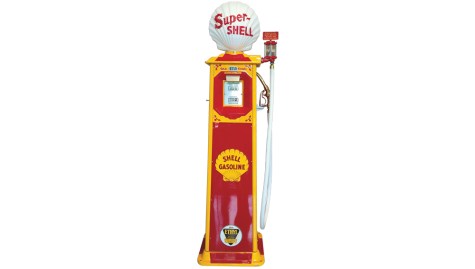 Shell refueled Logano’s career, so to speak, and the the connection between this driver and his sponsor is more important than most… 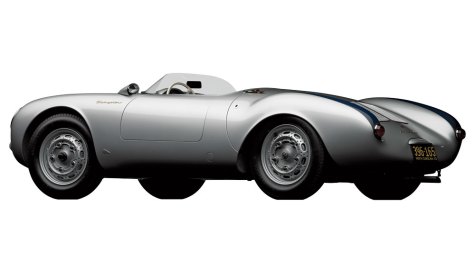 Vintage Porsches are ascending to new heights among collectors… 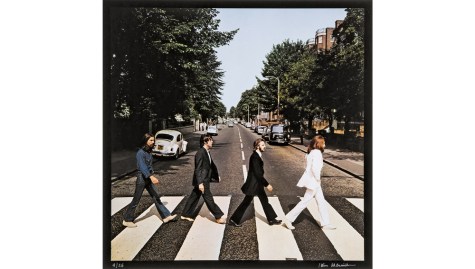 With a drumbeat of 50th anniversaries, Beatlemania breaks loose all over again… 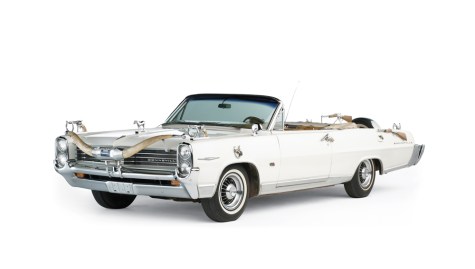 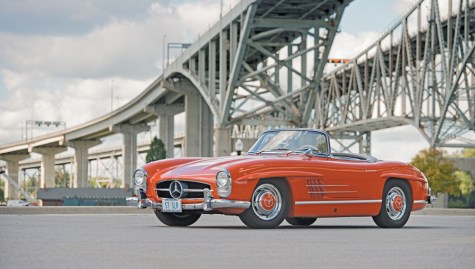 Mercedes-Benz 300 SLc are soaring at auction…

The 'Flying-V,' a Fuel-Efficient Alternative to Jumbo Jets, Just Flew for the First Time

Bruno Mars and Anderson .Paak’s ‘Leave the Door Open’ Sounds Like an R&B Grammy Winner From 1974

No NFT Is an Island: Artists Discover Ways to Use NFTs to Support Their Practice