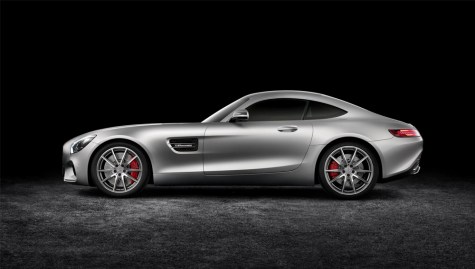 The gullwing doors are gone, but the German carmaker’s new flagship sports car will fly off the line… 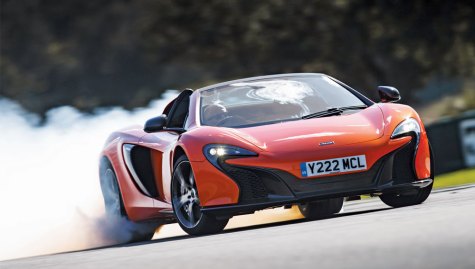 McLaren’s 650S retains the best parts of its predecessor, the 12C, and adds elements from the marque’s P1 supercar.  McLaren’s status with car enthusiasts is such that the British brand sold out three years’ worth of production of its MP4-12C sports car shortly after introducing the model in 2011. That was about 3,000 examples of […] 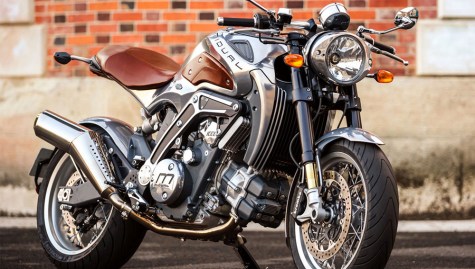 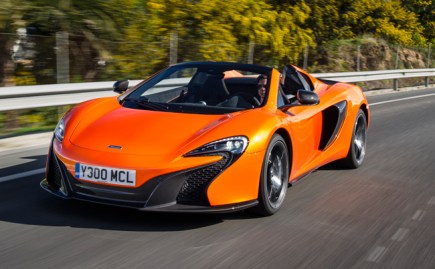 From top-down driving to two-wheeled touring, these 10 venerable vehicles are sure to heat up the road this summer… 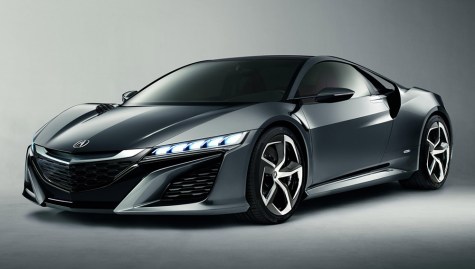 A Blast from the Past: Driving the Original Acura NSX

Ahead of Acura’s reintroduction of the NSX for 2015, Robb Report takes a spin in the original model… 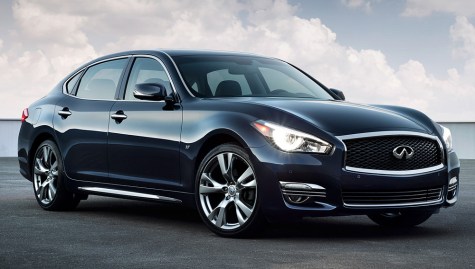 Infiniti Expands Its Lineup with the Q70L 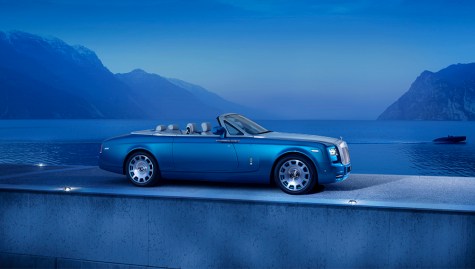 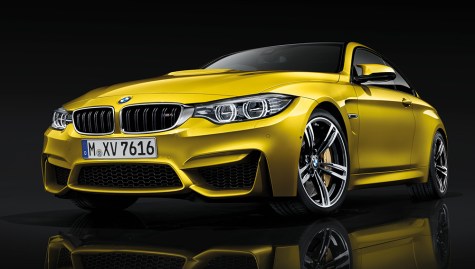 An old favorite gets a new name… 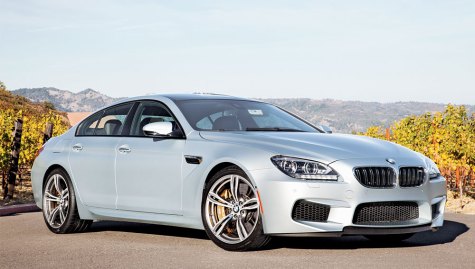 The 'Flying-V,' a Fuel-Efficient Alternative to Jumbo Jets, Just Flew for the First Time