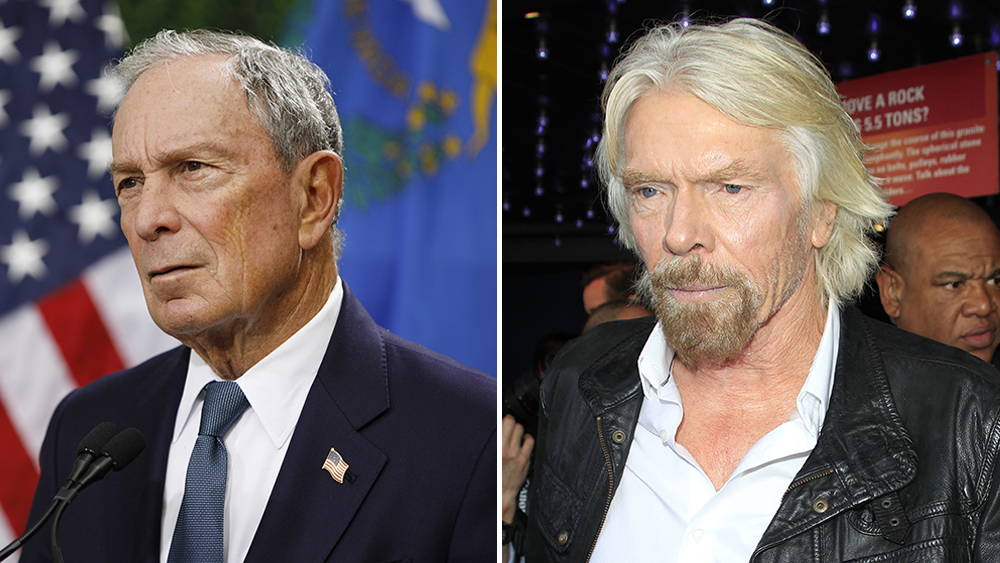 Michael Bloomberg and Richard Branson are two very different billionaires. One is a straight-up suit, and the other a bon vivant entrepreneur and adventurer who is rarely seen in one, unless it’s the space variety. They’ve each published a memoir, however. Branson penned his, Losing My Virginity, more than 20 years ago, but has followed it up with various sequels, plus a personal blog on Virgin’s website that he still maintains. Bloomberg’s tome, named Bloomberg by Bloomberg (how do they think up these titles?), is similarly seasoned, but was republished and revised in 2019. So which is worth revisiting?