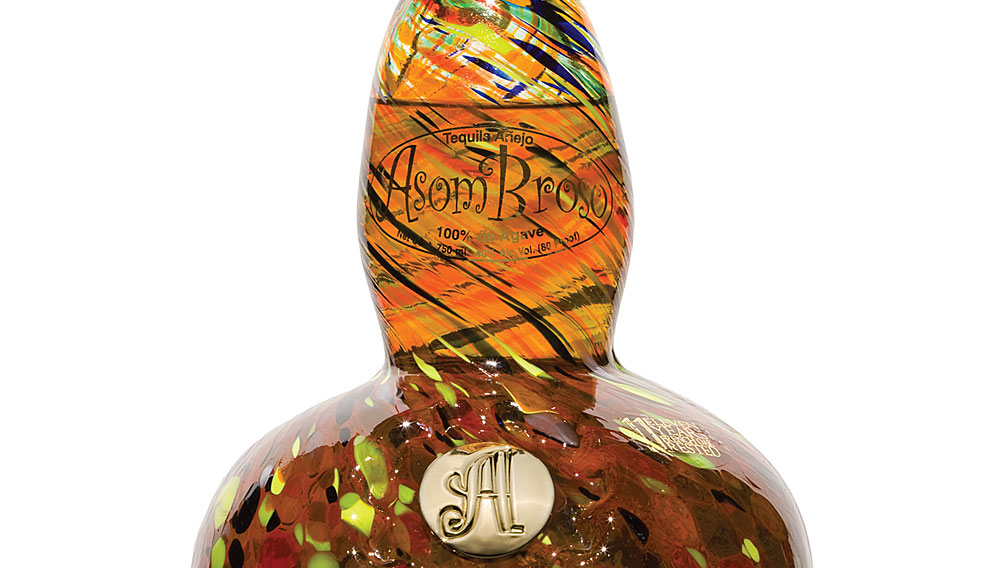 Since he created the AsomBroso brand nearly a decade ago, Southern California–based entrepreneur Rick “Ricardo” Gamarra has continued to push the traditional boundaries of tequila production with offerings like AsomBroso La Rosa, a rose-tinted tequila introduced in 2006 that receives its pink coloring from spending three months in French-oak wine barrels that once held Bordeaux. Last year, Gamarra rocked the agave world again when he released the world’s longest-aged tequila, AsomBroso Vintage Extra Añejo Tequila (www.asombrosotequila.com, $1,100). This rare spirit spent 11 years in 220-liter French-oak casks, essentially giving rise to a new classification, albeit one as yet unrecognized by the industry. Aromatic and smooth, with toasted vanilla and honey notes (not to mention some nice heat), this tequila shows amazing depth, complexity, and length.