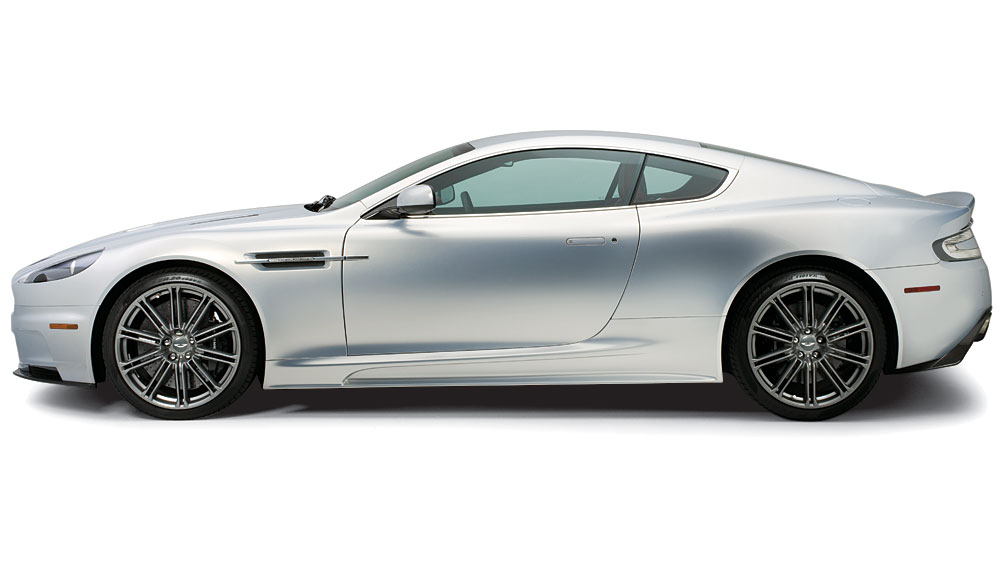 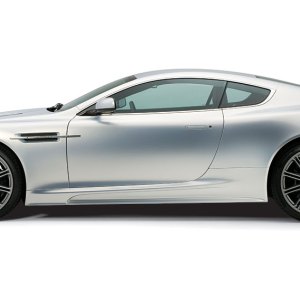 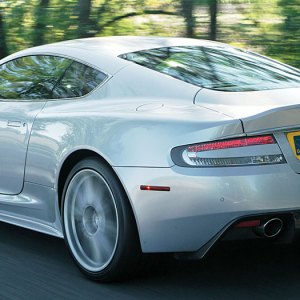 During the filming of Quantum of Solace last year in northern Italy, in the middle of a downpour, an Aston Martin DBS slid off the road, tore through a guardrail, and plunged into Lake Garda. The driver escaped and swam to safety, suffering only a few dings and grazes. The car was recovered, but it was declared a write-off. Nevertheless, it was reported that a British collector purchased the soggy carcass for $350,000. He must have been motivated more by his affection for movie memorabilia than by his adoration of the marque, because for about $80,000 less he could have had a new, operational DBS—a car that may one day stand in immortality alongside the Mercedes 300SL or even the 1964 DB5 of the early Bond movies.

The DBS (named in memory of Sir David Brown, the former owner and post–World War II savior of Aston Martin) is true to every nut, bolt, and nuance of its heritage. Its lines are similar to—and as handsome as—those of the DB7 of the early ’90s. Its mechanicals are as explosive as any Aston Martin’s, with a big V-12 that puts out 510 hp and is hooked to a satiny, 6-speed Touchtronic automatic with paddles—the same combination found in the company’s Le Mans racecars.

At nearly two tons, the DBS is quite heavy—as is the steering. The seats are form-fitting, which means they can feel a little snug, and the remainder of the interior suggests that the designers placed certain considerations ahead of ergonomics. But the minor discomforts serve to keep the senses sharp, and that purpose could prove especially valuable if you ever find yourself driving like a secret agent, in northern Italy, during a rainstorm.