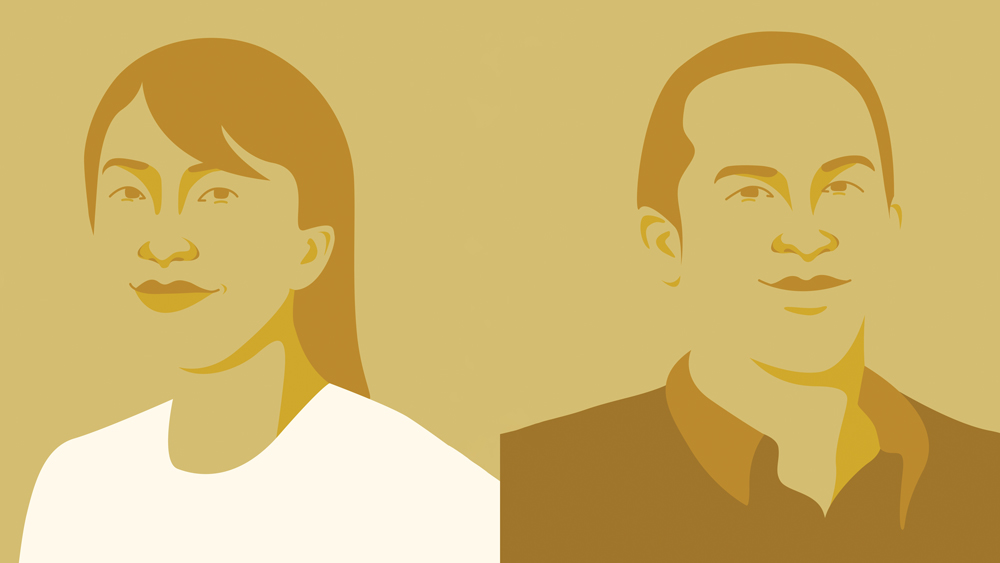 Chefs Genie Kwon and Tim Flores always knew they were taking a risk. The married couple left one of Chicago’s best restaurants—Michelin two-star Oriole—to start their own place. Kasama would be an all-day establishment where Flores hoped to reveal a new side of the Filipino food of his childhood, while the morning rush would allow Kwon to show off her pastry prowess. Their dream entered the realm of reality when they found a building in the East Ukrainian Village neighborhood, only blocks away from where Flores’s parents had first lived when they arrived in the States. Then, in March 2020, less than three weeks after they closed on the building, America went into lockdown.

That’s when the couple’s perseverance came shining through. Despite the pandemic, they were still able to get the business on its feet with patio and takeout service with people queuing up down the block early in the morning for Kwon’s delectable pastries and Flores’ outstanding longanisa-sausage breakfast sandwiches. And although they had originally planned it to be a casual à la carte spot at night, after staring down the economic uncertainty the pandemic had wrought, they decided that reimagining Kasama’s dinner service as a tasting-menu-only destination made more financial sense.

Order the ube-huckleberry Basque cake in the morning, or you may receive it as a parting gift after your tasting menu at night.  Jeremy Repanich

The about-face paid off: This spring Kasama earned a Michelin star, making it the only Filipino restaurant in the US with the distinction. The honor is well deserved, with the team’s cooking marrying technical precision with soulfulness and flavor and our No. 3 ranking in this year’s Best New Restaurants in America.

Kwon and Flores’s success in both the morning and the evening iterations of Kasama owes a lot to the incredible amount of talent between these two chefs, both experts in flavor and technique. But just as remarkable as their kitchen skills has been their ability to adapt to what circumstances have dealt them and create two outstanding restaurants in one.