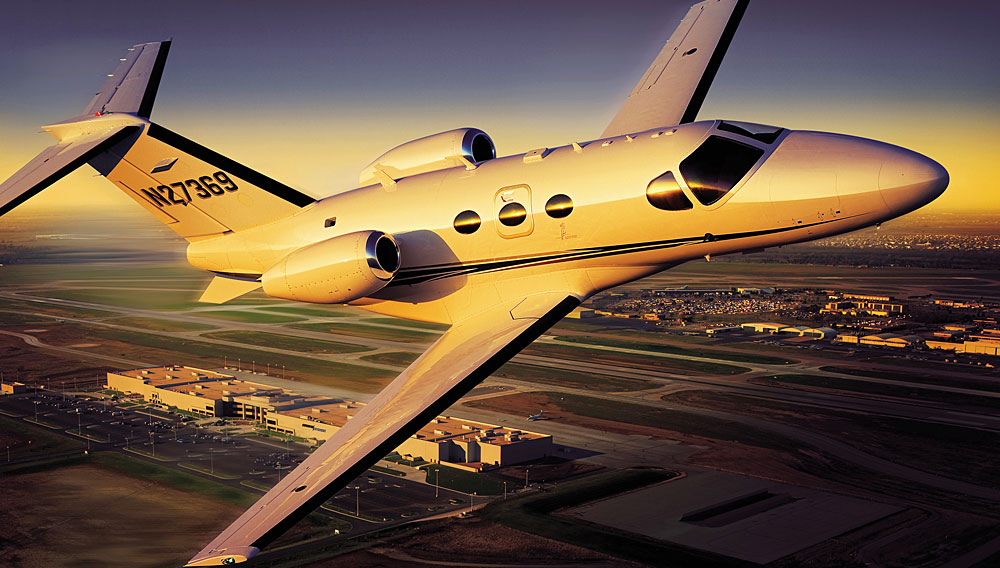 Cessna was a bit slow in making its decision to enter the very light jet market. But when the Wichita, Kan.–based company eventually did enter this segment, it did so with a bang. Its acclaimed VLJ, the twin-engine Citation Mustang, is so big and powerful that Cessna prefers to call it an entry-level light jet; however, it is still small enough that an owner-operator can feel comfortable flying it without a copilot.

The Mustang’s cockpit is designed for easy single-pilot operation, with computer-monitored systems and digital engine controls. The Garmin G1000 avionics panel is loaded with features, and the brand is familiar to many pilots transitioning from smaller airplanes. In fact, the Mustang’s $2.9 million price makes it a sensible step up from a piston twin or even a high-performance single.

FlightSafety, an international pilot-training firm, offers a tailored course for new Mustang owners. Contract mentor pilots are also available, should a new owner want an experienced hand in the cockpit during initial flights.

Regarding maintenance, some find jet engines easier to maintain than piston engines. Additionally, Cessna’s worldwide service-and-support network is unparalleled in the private-aviation industry.

Since the Mustang’s first flight in 2005, Cessna has delivered nearly 200 to customers worldwide. The plane is also becoming popular in Europe as a charter and air-taxi aircraft that makes short hops between cities. The Mustang seats six, including the pilot, and has a top speed of 391 mph.