Owned by the La Rochefoucauld family in the days before the French Revolution, Fieuzal was converted to a wine estate only in the 19th century. Its red wine was classified as Graves in the 1950s, but its white wine, produced in smaller quantities, remains unclassified to this day. The property, with its 180 acres of vines planted in the district’s signature gravelly soil, has been in the possession of Irishman Lochlann Quinn since 2001. The Château de Fieuzal 2006 Pessac-Léognan Blanc (www.fieuzal.com, $50) is forward, generous, and rich, displaying long, deep flavors of ripe fruit and spice, and hints of lovely new wood. 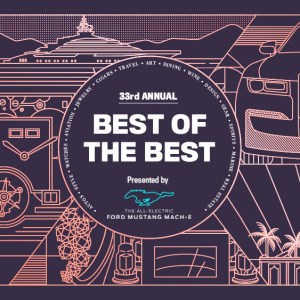 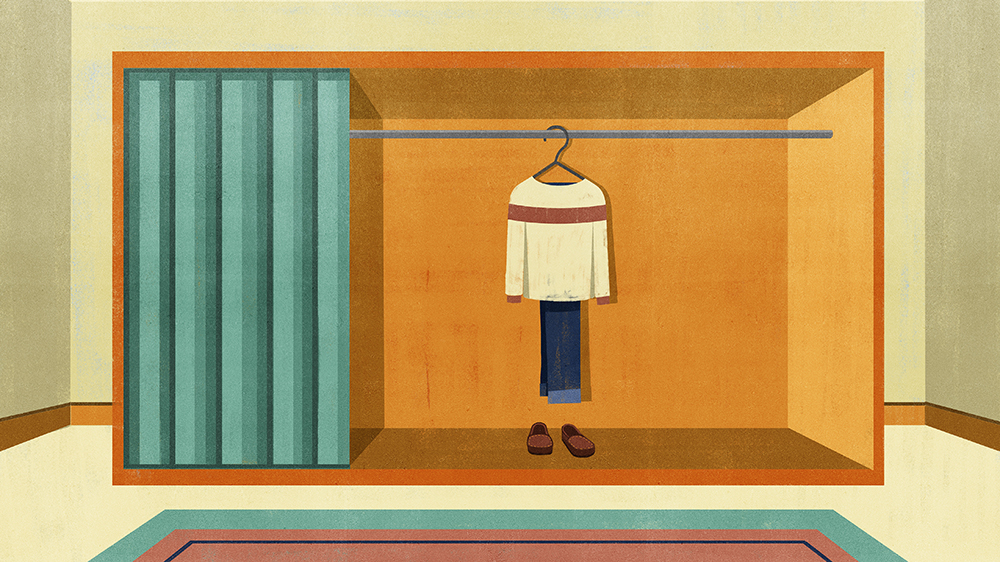 Best of the Best 2021 The Best in Men’s Style, From Easy Tailoring to Luxe Loungewear 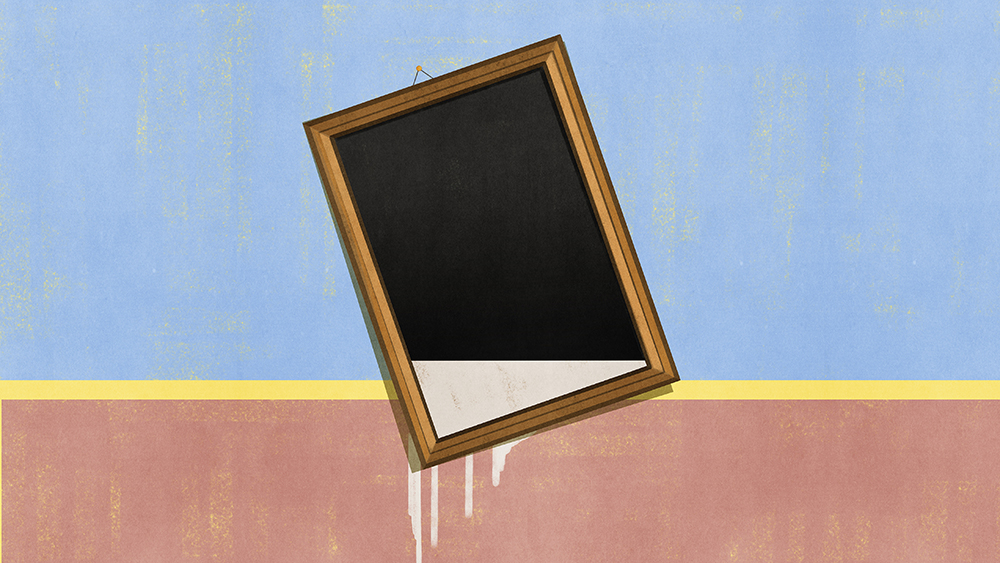 Best of the Best 2021 The Best in Art, From a Raffaello Blockbuster to Beeple’s Bonkers Auction
ad