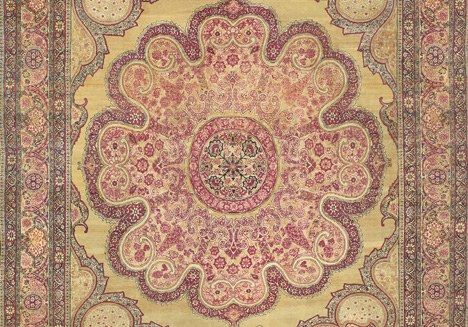 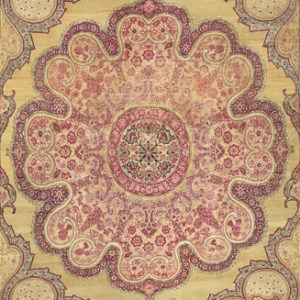 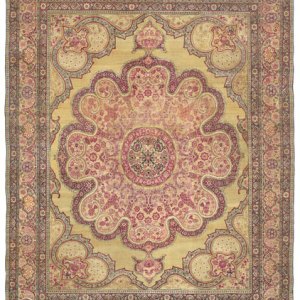 Like many of his clients, Jan David Winitz, founder and president of Northern California’s Claremont Rug Company (510.654.0816, www.claremontrug.com) caught the rug bug when he learned to appreciate the aesthetics of this ancient craft. “Not only are Oriental rugs equal in complexity and cultural significance to any other major art form, they were made without pretense and are entirely reflective of the people who made them,” he says. Although prices of art-level rugs and carpets have skyrocketed over the past several decades, market values—currently ranging from the low five figures to the low six figures for most pieces—have room to grow, he says.

Winitz also obtained a Hudson River Valley collection last spring that included a $125,000 19th-century Persian Kermanshah carpet. “The Kermanshah is noteworthy because of its extraordinarily finely articulated design, its consummate craftsmanship, and its rare golden-ocher field, which provides a base for its majestic sunburst medallion,” he says, noting also its superb condition.