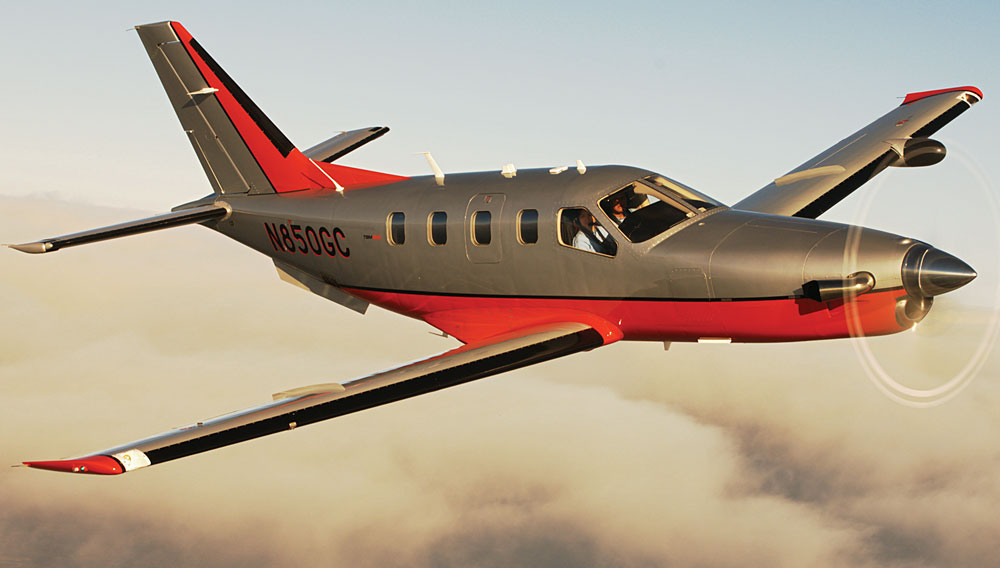 Since its founding in 1911, Socata has manufactured more than 17,000 airplanes and developed a solid worldwide service-and-support network. Last year, the venerable company merged with the French aerospace conglomerate Daher, which has made this network even more expansive. In March the new brand, Daher-Socata, launched an effort to entice piston owners to step into an 850 with a co-ownership program that offers 100 days of flying per year for about $1 million.