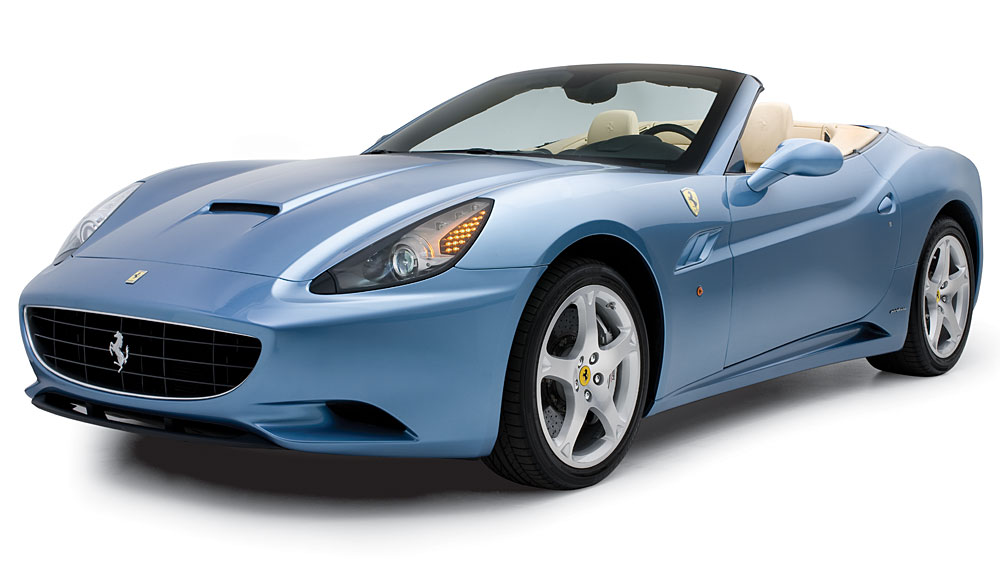 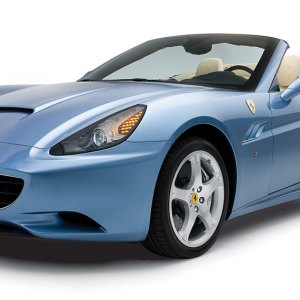 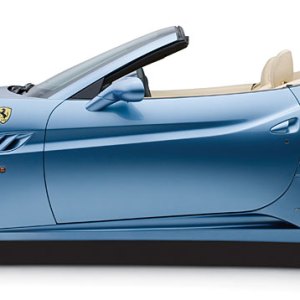 In contrast to its Ferrari stablemates, the California will not intimidate drivers and does not move through life belching basso and brimstone. And when it comes to horsepower, even a Nissan GT-R has it beat. But while the California’s 454 hp V-8 engine is subdued by Ferrari standards, it is consistent with the car’s quiet elegance and the company’s attempt to attract drivers who prefer balance and poise over brute power.

Like its original incarnation, the GT 250 California of the late 1950s—?a convertible that was better than most of its contemporaries—the new California is a front-engine vehicle designed as a daily driver. But the car can be threatening if teased. It has a top speed of 193 mph and can accelerate from zero to 60 mph in less than four seconds. In fact, because of its 7-speed, dual-clutch transmission, the California is quicker than the lighter, more powerful F430.

Ferrari has priced the California at nearly $200,000 and expects to produce 5,000 examples over the next two years. (The manufacturer says it already has 2,000 people on a U.S. waiting list.) Though hardly a mass-market vehicle, the new California will be far less exclusive than the original: From 1957 through 1963, Ferrari built only 106 examples of the GT 250 California.

The reissue features a retractable aluminum-paneled hard top and a Pininfarina-designed, cab-aft-shaped silhouette with an extended hood and a flurry of undulating styling lines flowing from the grille to a mildly stubby and bulging boot. The hood scoop and fender gills serve as tributes to the California’s forebear.

The overall package is a roadster of enormous integrity that merges a pair of seemingly divergent cultural concepts: California dreaming and la dolce vita.