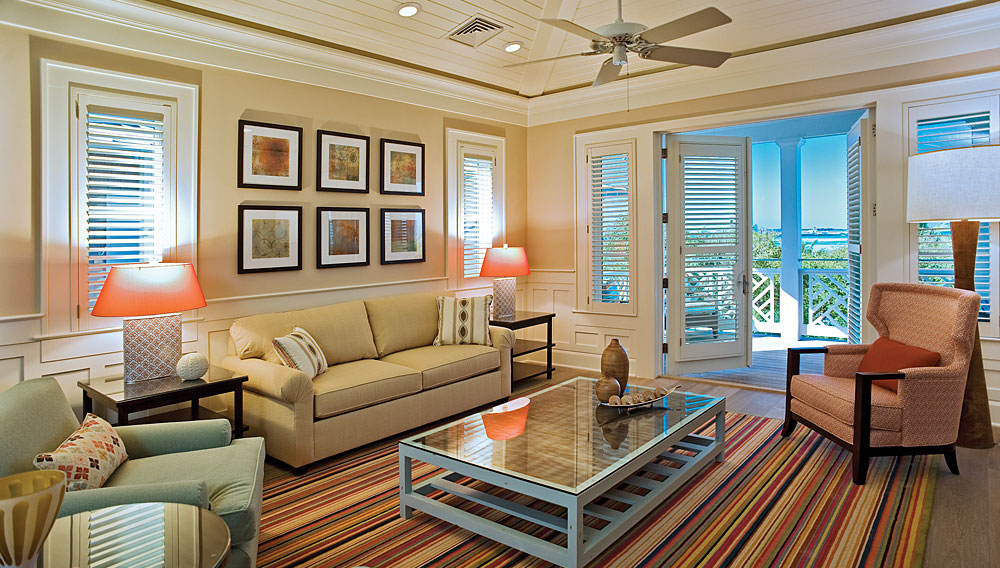 Since its founding in 1999, the Ritz-Carlton Club has opened six properties in such diverse locations as San Francisco, the U.S. Virgin Islands, and Bachelor Gulch, Colo. In the past year—a time when many management companies were canceling projects—the Ritz-Carlton Club had its most prolific period to date, releasing 10 two- to four-bedroom homes at the Abaco Club on Winding Bay (pictured) in the Bahamas and 62 two- and three-bedroom units at the Kapalua development on Maui.

Later this year, Ritz-Carlton will open 78 fractional units mid-mountain at the Northstar-at-Tahoe ski resort near Truckee, Calif. Other upcoming projects include clubs on Kauai and in Vail, Colo.

Prices for fractional ownership in the Ritz-Carlton Club range from $110,000 for a one-tenth share at Abaco to $800,000 for a one-twelfth share at Kapalua. Owners can trade time at their locations for nights at other properties in the club’s portfolio on a space-available basis. This April, the club also introduced a points-based option that, instead of tying members to a specific property, offers the freedom to visit any club at any time.