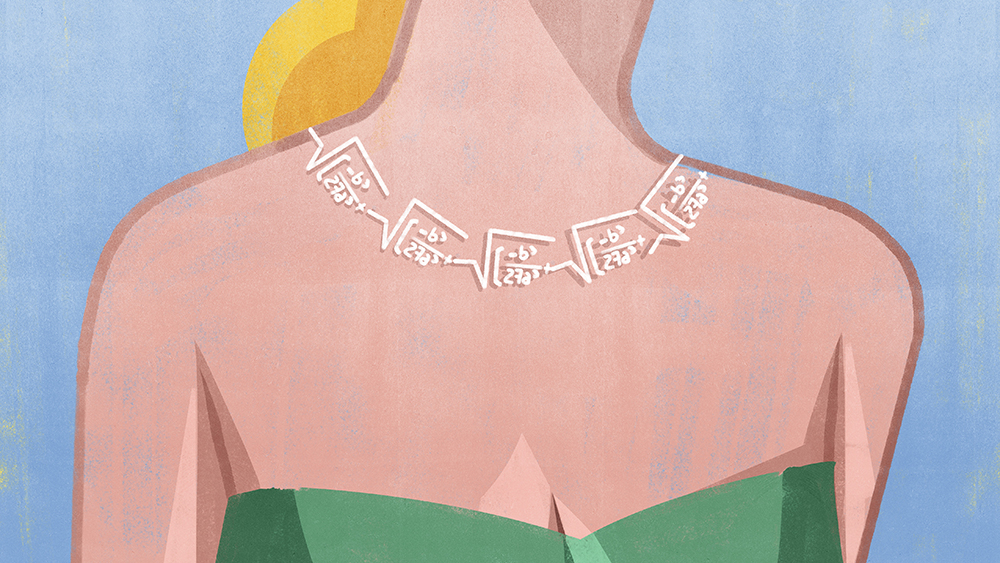 The Big Idea: A Breath of Fresh Air

While centuries-old inspirations, serious stones and classic settings have a perennial place in the high-jewelry landscape, this past year has seen establishment houses experimenting with new techniques and bleeding-edge designs, pushing the industry in fresh directions.

The boldest foray into untouched territory came courtesy of Boucheron. The 163-year-old French maison delivered a high-jewelry collection that included a necklace created via a computer algorithm and sprinkled with thousands of diamonds that appear to float in the air around the neck. The “stone” pendant of another was molded from aerogel, a material that’s comprised of 99.8 percent air and 0.2 percent silica and was previously used by NASA to capture stardust and insulate the Mars Exploration Rover.

Similar themes of weightlessness and of diamonds that appear to levitate took center stage at both Messika and Hemmerle. Valérie Messika set a new tempo at her eponymous French house with a massive 17-carat pear-shaped diamond hovering in the center of a collar with a crisscross pattern of baguette and round-cut diamonds, while using the same contrasting motif for a pair of earrings that dangle in a cascading zigzag. The reference? The rising and falling visual display of an equalizer’s musical audio frequencies in a recording studio. Striking a different chord, German jeweler Hemmerle pushed the boundaries of tension-setting: a technique that forgoes the use of prongs and instead secures stones solely within the structure of the design. Twists of 18-karat gold hold a diamond of more than 15 carats, one of the largest gems to be set this way.

But it doesn’t always take a reinvention of jewelry to move it forward. In Tiffany & Co.’s case, the innovation was simply reconsidering a classic category in a new light. As a symbol of love, wedding rings have long encircled the fingers of both men and women, though the engagement variety has generally been reserved exclusively for future brides. Tiffany is now proposing more masculine solitaires for anyone planning on popping the question to a man (although the new designs are equally wearable for all genders).

This new wave, homing in on technical innovation, edgy themes and changing attitudes, echoes the ethos that gave birth to the last great design renaissance: Art Deco. A century later, we find ourselves emerging from a very different kind of war, with some predicting that, when the world opens up again, there will be a second coming of the Roaring Twenties. If that prediction proves true, we’ll have plenty of reasons to get dressed up, go out and celebrate in real style.