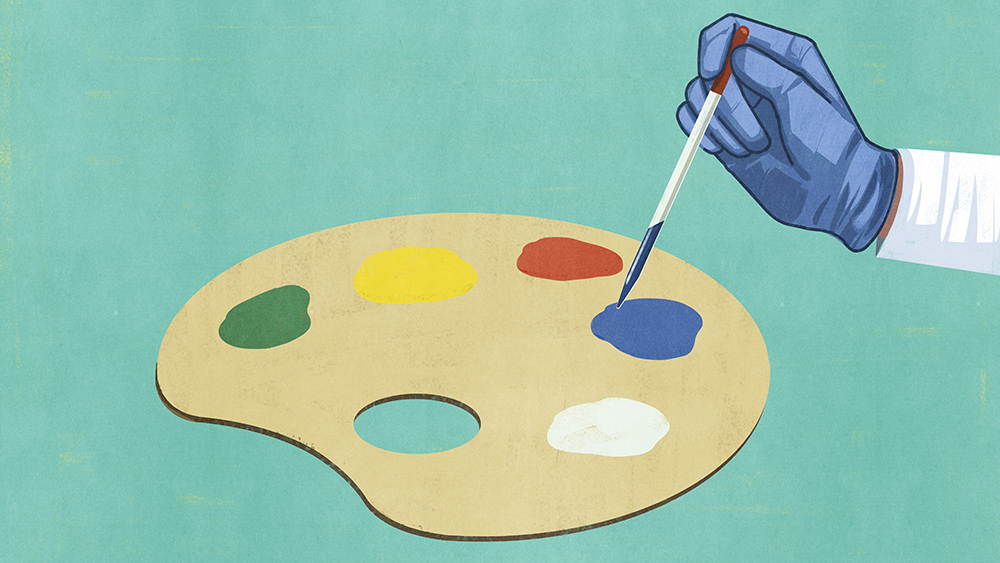 If year one of the pandemic was a scramble for the art world, with galleries, fairs and auction houses jumping online to stay afloat, year two was an experiment. Sensing the field was at a pivotal moment, many players offered up a dizzying number of new ventures and initiatives, including spin-off enterprises and creative ways to both expand and combine forces.

In the early days of the shutdown in 2020, David Zwirner, who already had a digital plan in place for his own mega-gallery, created Platform, a then-altruistic website showing works from small galleries in the US and Europe that lacked the financial means to do so digitally in a meaningful way themselves. He graciously waived pocketing a cut of sales. In 2021, Zwirner cemented the basic concept with platformart.com—but jettisoned the no-commission part. There’s even a buy-now button, a revolutionary innovation for the persnickety art world, where most galleries prefer to “place” new works with reputable collectors rather than risk selling to speculators.

Zwirner took an even bigger leap when, just months after telling Robb Report that he wouldn’t consider spinning off a gallery focused on nurturing emerging artists—he couldn’t see himself ceding creative control—he did just that. With Ebony L. Haynes at the helm, 52 Walker doesn’t represent artists but is mounting four shows a year, more akin to a kunsthalle. It also serves another purpose for Zwirner, who struggled to diversify the upper echelon of his team and give voice to BIPOC professionals: Haynes is Zwirner’s first Black director, and her staff is also Black.

Other galleries resumed the geographic expansions that had become routine pre-pandemic, with several New York– and London-based operations announcing plans to open in red-hot Los Angeles. Pace Gallery sped up the process by adopting the corporate-America model of simply absorbing a smaller enterprise, in this case Kayne Griffin Gallery. Meanwhile, after much of the art world decamped in 2020 for pandemic pop-ups in resort towns such as Palm Beach and East Hampton, galleries leaned into that nimble model, with a slew all heading to Aspen for its summer art-centric season.

One gallery at the forefront of the pop-up trend was Lévy Gorvy, a partnership between veteran dealers Dominique Lévy and Brett Gorvy with permanent spaces in New York, London, Paris and Hong Kong. This past winter, Lévy Gorvy took the radical step of dispensing with the traditional gallery model and joining forces with two other dealers, Amalia Dayan and Jeanne Greenberg Rohatyn, to form LGDR. The new hybrid entity will represent fewer artists while relying on the foursome’s considerable expertise to advise collectors and broker auctions.

Then there are those contemplating the definition not only of a 21st-century art gallery but also of 21st-century art. As predicted in this section last year, the fascination with NFTs continued to swell. Plenty of legit artists got in on the action, and both Pace and Lehmann Maupin created NFT-centric divisions. Pace CEO Marc Glimcher references the digital-native generations by way of explanation. “The computer is a place for them; it’s not a tool,” he tells Robb Report. “We may not like it, but it’s coming. And if it’s coming, the artists are going to function there. So we have to be there.”