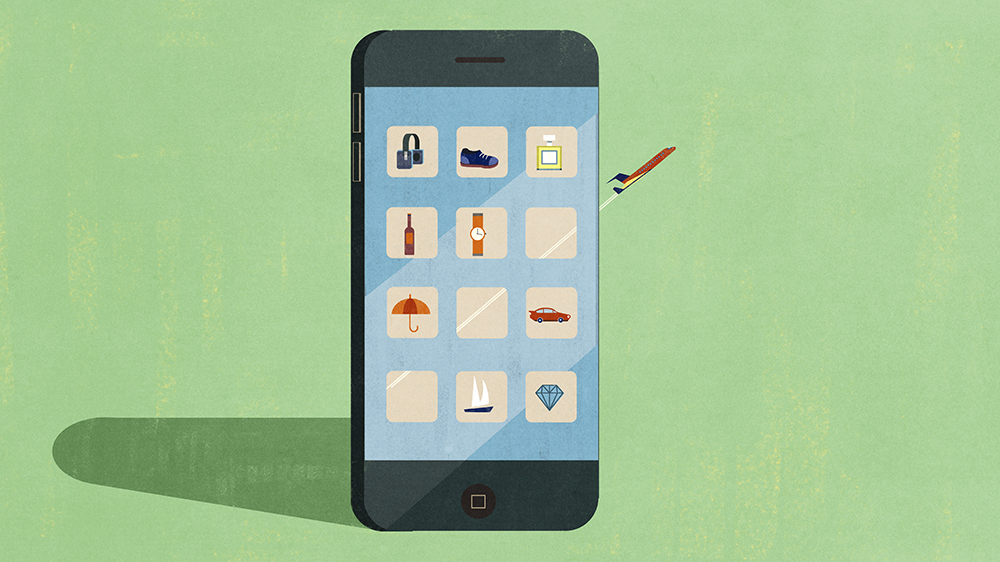 The Big Idea: The Omniscient App

One of the glaring shortcomings of private aviation is the lack of an industry-wide app that offers guaranteed pricing and real-time information. A half dozen of the larger firms have invested tens of millions in developing apps for their own fleets. But most aviation firms use a private-label version of generic software from Avinode or FlyEasy, which provides the same data to all subscribers and lists estimated costs rather than final prices, often with a time lag.

A perfect storm of unprecedented demand, shortage of aircraft and a highly fractured mom-and-pop operator base has kept most firms from developing their own apps. The majority of providers have fewer than 10 aircraft, according to data service Jetnet, while only 10 have more than 50 jets in their fleets. These small companies are unlikely to have the resources to invest in new technologies.

“A lot of the smaller businesses run on spreadsheets or an antiquated Windows desktop tool,” says chief product officer at Wheels Up, Gene McKenna, a former Groupon executive now overseeing a 100-plus development team. “We’ve been focusing on scheduling optimization across these platforms to make it simpler for them to get real-time information to us.”

Sentient Jet president and CEO Andrew Collins admits that converting the mom-and-pops to 21st-century technology is likely to be slow and expensive but believes it will happen “in a fairly short” period. “This is an incredibly complex and dynamic market,” he says. “But it’s also not big enough, as opposed to the commercial-airline sector, to easily tackle the permutations that pass through it.” Permutations such as real-time scheduling and instant pricing, the inability to order catering online and expenses like fuel surcharges.

But industry leaders are determined to have an app that crosses the highly fractured aviation divide. Sentient Jet, Wheels Up and Vista-subsidiary XO offer instant pricing. All have invested in both technology and brainpower to make their apps faster, more accurate and useful for private fliers, many of whom are new to the industry. Sentient’s app, for instance, has a trip tracker and day-of-flight information in its latest update.

Wheels Up’s most recent version has similar features, with plans to add luxury resorts and yacht charters for seamless travel—the aim is to become the Expedia for high-net-worth individuals. It also hopes to introduce a social-networking component between members.

Beyond the advantage a cross-industry app provides against less-funded competitors, the leaders see it as something that has to match the personal digitization revolutionizing the rest of society. “We want our customers to have our white-glove experience, but we also want them to feel they’re in control and able to resolve their issues online,” says McKenna. “That’s only going to happen with an app.”