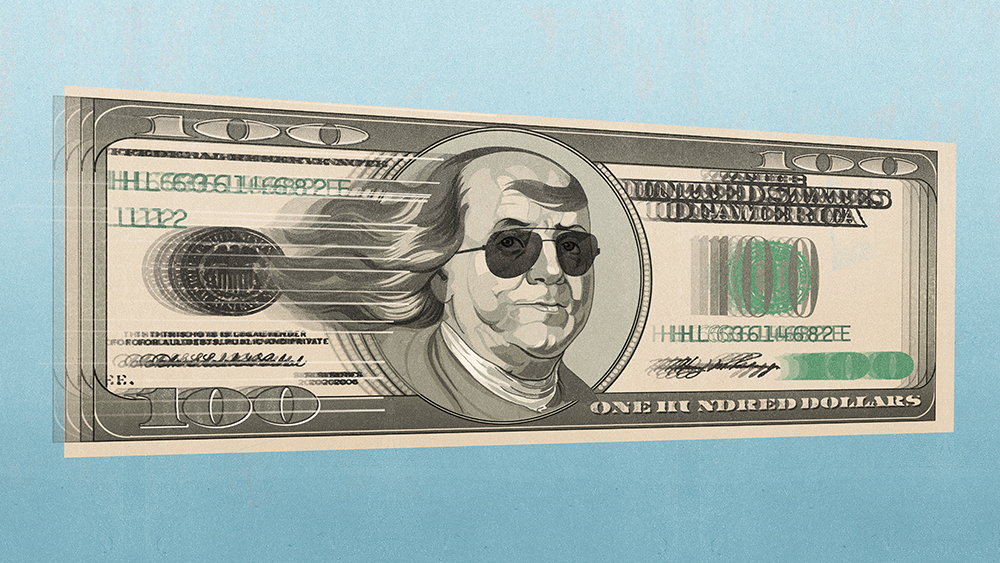 Our culture puts a great deal of focus on wealth-building, whether in tech, pro sports or celebritydom. But billionaire MacKenzie Scott can’t seem to give away her money fast enough. Her extraordinary largesse and whiplash-inducing pace this past year appear to have given some of her peers a gentle kick in the pants.

In March, Scott, the ex-wife of Amazon’s Jeff Bezos, announced she had bestowed $3.9 billion upon 465 nonprofits in the previous nine months, bringing her tally of donations to at least $12 billion in just the past two years. Her modus operandi also involves relying on experts to identify organizations that can actually make an impact and then letting those nonprofits run with the money. No strings attached nor provisions for how to spend it.

Hers is a speed and style the philanthropic world is not accustomed to seeing, as traditional means of giving—donating buildings, endowing foundations, leaving money in a will for children to form the legacy—move at a slower pace. Her actions have turbocharged the field, pressuring others to keep up.

The pandemic has granted great fortunes to many. In 2021 the 10 wealthiest individuals on the planet (already worth close to, if not more than, $100 billion each) added a whopping $402 billion to their combined fortunes. The most affluent 0.01 percent now hold 11 percent of the world’s assets; that’s up a full percentage point from the previous year, which was also record-breaking. Some members of this exclusive club are sending rockets into space and buying media platforms. Others are calmly and quietly getting on with the act of dispersing their fortunes to those who need it most.

At the end of 2021, Melinda French Gates reportedly decided she would no longer commit a majority of her wealth to the Gates Foundation, opting instead to put money directly into the hands of people and organizations “and let them define success on their own terms.”

Major philanthropists are also waking up to the urgency of climate change and directing significant funds toward the environment and the communities most affected by its rapid degradation. In September nine foundations, in an effort known as 30×30, vowed to spend $5 billion by 2030 to protect at least 30 percent of the planet’s land and sea. Laurene Powell Jobs separately—and single-handedly—pledged $3.5 billion to climate-related initiatives.

Meanwhile, Warren Buffett, Bill Gates and Melinda French Gates’s Giving Pledge is still going strong. In December it announced that 14 additional billionaires, including the CEOs of DoorDash and Pinterest, promised to donate more than half their fortunes during their lifetimes. That brings the total to 231 signatories from 28 countries.

There are signs more reticent moguls might be feeling the heat. In 2021 Elon Musk, the world’s wealthiest individual, flirted with and then apparently snubbed the UN’s World Food Programme. He later gifted $5.7 billion to an unnamed charity, finally securing a spot on Philanthropy 50, an annual list of America’s top donors. This was the year to go big.