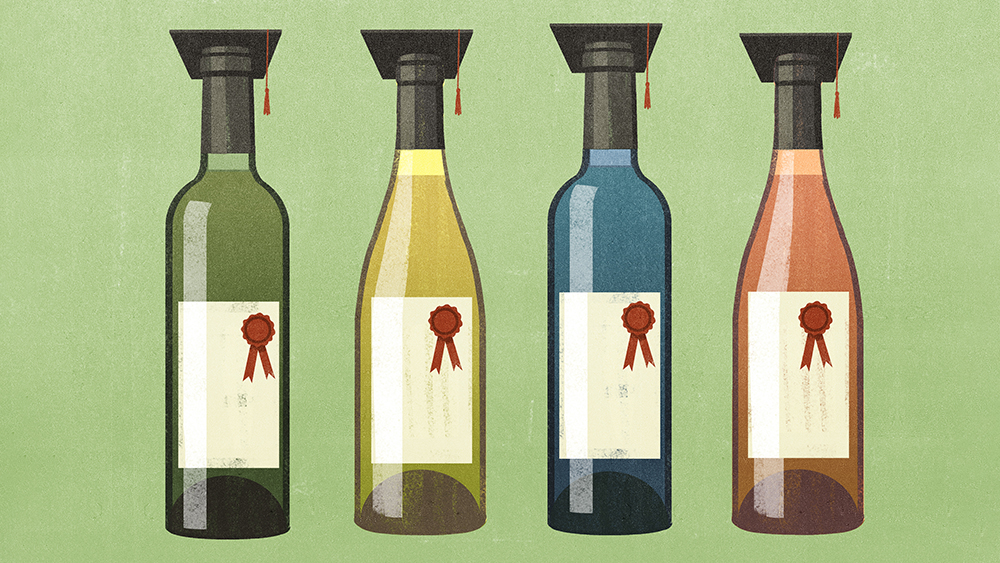 The Big Idea: The Wine Wakes Up

We’re raising a glass to the shift to diversify wine culture that has begun in earnest over this past year. In the UK, the Gérard Basset Foundation is generating funds through its Golden Vines auctions to support BIPOC candidates interested in an enology career. “Inclusivity and diversity are big problems to solve in the wine world,” says Lewis Chester, CEO of Liquid Icons, which helps provide the financing for the Gérard Basset Foundation. “We need to create role models.” Big names, such as Dom Pérignon and Taylor Fladgate, have signed on to further advance these efforts, creating opportunities on-site for internships in the lab and cellar and sponsoring grants to help students pursue the rigorous and expensive master of wine certification. From both a business and a cultural perspective, he believes a more inclusive wine industry will be a more successful and enjoyable one. “Businesses that are more diverse do well,” Chester says. “Wine has been completely non-diverse. There are historical and economic reasons for that, that led many minority groups to not be exposed to wine. It’s now a social-justice issue. We all need to do our bit to modernize and allow anyone with capabilities to rise to the top.”

Chester says that the US is doing it best so far. University of California, Davis, known for its enology programs, is leading the way. Professor David Block has seen his department increase enrollment of Latinx students over the past decade through strategic outreach. Now he’s expanding those efforts to include other BIPOC communities. “A year ago, we decided to increase diversity in other ways. We have had very few minorities and Black students in our programs. What can we do to recruit and retain those students?” he says. “The state of California can’t give out scholarships based on diversity, but we can get a more diverse applicant pool.” Through connecting with high-profile leaders—such as former pro-basketball star Dwyane Wade and writer Julia Coney—who can serve as ambassadors for wine education, more strides have been made. Block points out that organizations such as the Napa Valley Vintners and individual California wineries such as O’Neill and Delicato are also offering scholarships or assistance to BIPOC students.

One of the pioneers of inclusivity is sommelier Yannick Benjamin. This past year he opened Contento, a restaurant built to accommodate people with disabilities. Benjamin became personally aware of the lack of inclusivity in the wine world after a 2003 car accident left him partially paralyzed and confined to a wheelchair. He tells the story of a woman with a muscular condition dining at Contento because she knew not only did it have adaptive seating and tables but also that its staff was trained to be sensitive to her needs. Another ingredient in that culture is Benjamin’s own presence. “It’s very rare [for] a diner who has a disability to get the opportunity to be served and taken care of by someone within their community,” he says.

And his philosophy could be applied to other underrepresented populations as well: The more we see diverse individuals running a vineyard, making wine, collecting it and pouring it, the more interesting and welcoming the wine world will become.