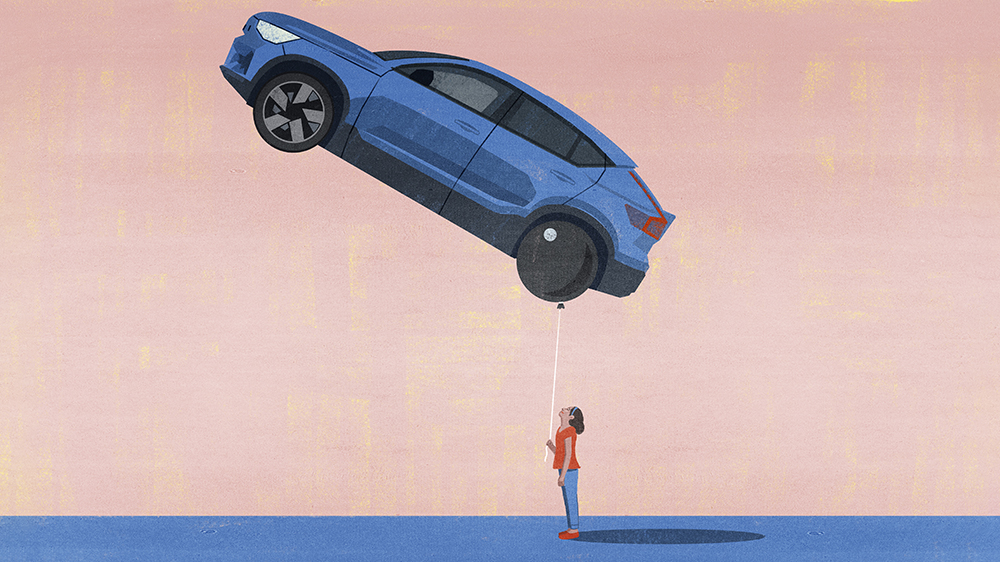 The Big Idea: Shifting to Neutral

After decades of fits and starts, electric vehicles are now squarely in the automotive firmament, with even the combustion-loving likes of Rolls-Royce, Bentley and Lamborghini embracing a battery-powered future. So what’s next? Enter the climate-neutral car.

Most EVs are not as clean as the brochures would have you believe, considering the immense carbon footprint of battery manufacturing, plus the fact that much of the energy grid is still plugged into coal-fueled power plants. In theory, a climate-neutral car would not just forego tailpipe emissions, as with a standard EV, but would also be net-zero when it comes to all harmful greenhouse emissions, from production as well as operation.

Yet according to Brett Smith, director of technology at the Center for Automotive Research in Ann Arbor, Mich., “There’s so much heavy manufacturing that goes into a vehicle, very few suppliers will be capable of meeting the goal in the next 5 to 10 years.” Smith adds, “To know that a car will never use coal-powered electricity is still decades away in the United States.”

Undeterred, one player leading the charge is Polestar, aiming to be the first to release a climate-neutral production car, in 2030. Hans Pehrson, head of the endeavor Polestar has dubbed the 0 Project, acknowledges the difficulty. “I really compare this to when JFK said it was time to put a man on the moon,” says Pehrson, adding that “those involved knew they couldn’t do it on their own; they needed collaboration.”

Suppliers that have already signed on with the Swedish marque include SSAB, a steel manufacturer that’s developed a fossil-free version of the alloy, and Norway-based Hydro, which is working on carbon-neutral aluminum. Most importantly, Polestar plans to bring this to fruition without resorting to offsetting, a way of cooking the environmental books. “The most common form of offsetting is to pay someone to plant trees somewhere else,” says Pehrson, “but if we continue to let out CO2 emissions, the PPM [parts per million] level will not stop increasing.” He’s aware that electricity will not be 100 percent clean by the 0 Project’s target date but emphasizes that, for the first time, there would be the “possibility” of net-zero for the consumer.

Also in the neutrality race is automotive designer Henrik Fisker, who cites 2027 as his team’s deadline “to build a vehicle that is climate neutral through the life cycle of the car.” He breaks that sequence into five parts: upstream sourcing, manufacturing, logistics, the use phase and end-of-life recycling. Recognizing the battery as an Achilles’ heel, Fisker is “looking at innovative ways to source as much non-primary, recycled content as possible, including that of the minerals still crucial to effective batteries.”

Lecedra Welch, environmental-sustainability manager at the Michigan-based Automotive Industry Action Group, is quick to distinguish these long-term efforts from sleight-of-hand greenwashing. “Our industry understands how important climate change is, and companies are actively working with competitors and their suppliers to address these challenges and mitigate risks,” she says. It’s a sentiment shared by Smith. “Small automakers with very low volumes are in an intriguing position to do this as a test-case exploration,” he says. “It’s pushing the boundaries to figure out what the solutions can be.”