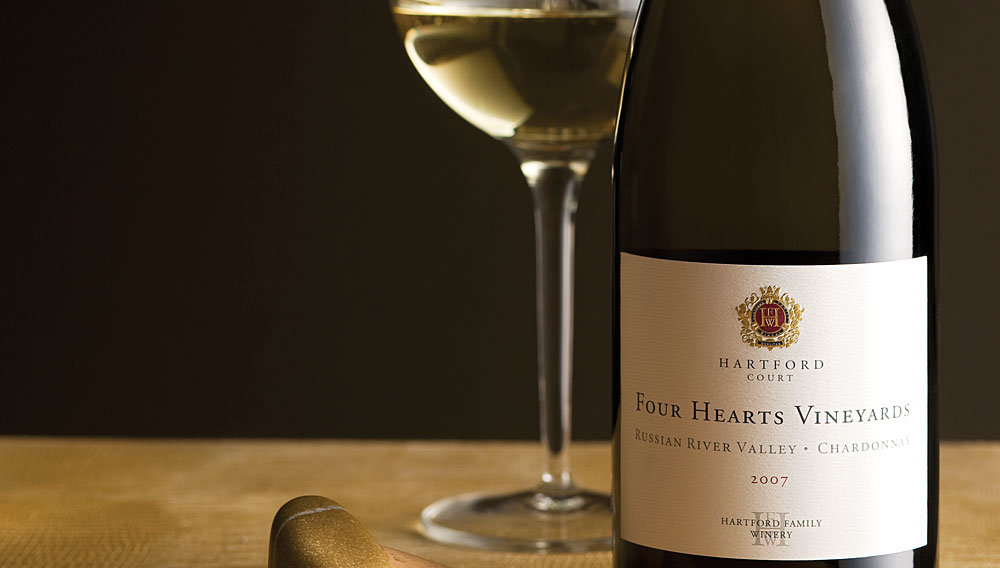 Although the Napa Valley remains firmly fixed in the popular mind as California’s premier wine-producing region, its first commercial winery did not appear until 1861, when Charles Krug opened his doors. By that time, the wine industry in Sonoma was already well-established. Even before Mission San Francisco Solano was founded in 1823, Russian immigrants had planted vineyards along Sonoma’s coast, at Fort Ross. William Hill had planted the county’s first nonmission grapes in 1852; one of the area’s more colorful characters, a Hungarian immigrant by the name of Agoston Haraszthy, had purchased one of the Vallejo family’s vineyards and, in 1857, established the Buena Vista Winery, which remains an important producer to this day.

It is from those first vintners that the Russian River Valley and its AVA—arguably Sonoma’s grand cru equivalent—get their name. While nearly every grape varietal is cultivated here, from Arneis to Zinfandel, the region’s cool ocean influences particularly favor Chardonnay and Pinot Noir. These conditions prompted former attorney Don Hartford and his wife, Jennifer, to focus primarily on these two varietals when, in 1993, they established Hartford Family Winery near their home in the area. Although the Hartfords’ old-vine Zinfandels are among the best anywhere, the winery’s reputation has been buoyed by its range of Hartford Court single-vineyard Pinots—most notably those sourced from the Arrendell Vineyard. Thanks to slow ripening conditions and the age of its vines (some are more than 30 years old), this chilly parcel in the region’s Green Valley subappellation yields unusually complex and highly structured wines.

Yet Hartford’s production, as well as winemaker Jeff Mangahas’ talent, is by no means confined to red varietals: The winery’s portfolio of Chardonnays also speaks eloquently to the vineyards’ incomparable terroir. The fog-banked Seascape Vineyard on the Sonoma coast, for example, has yielded some spectacularly well-poised vintages of Chardonnay with intense citrus character and lively acidity, while the rock-strewn Stone Côte Vineyard, also in the Sonoma Coast AVA, turns out whites steeped in mineral character, as its name would suggest.

Nevertheless, the gold standard among domestic white wines in the 2007 vintage is Hartford Court’s blend of single-clone Chardonnays from four key Russian River Valley growing regions (Green Valley, Laguna Ridge, Middle Reach, and Santa Rosa Bench), the varied soils of which range from volcanic ash to alluvial gravel. The golden-hued 2007 Four Hearts Vineyards Chardonnay ($40) represents white wine at its most opulent. The subtle sweetness of honeysuckle greets the nose, as do aromas of candied lemon, lychee, and beeswax. The crisp, full, and lush palate saturates the taste buds with white-peach, ripe-pear, lemon, and lime flavors that arise from the wine’s dense nectarlike depths, which gradually recede to make way for a long finish of green tea and spearmint.