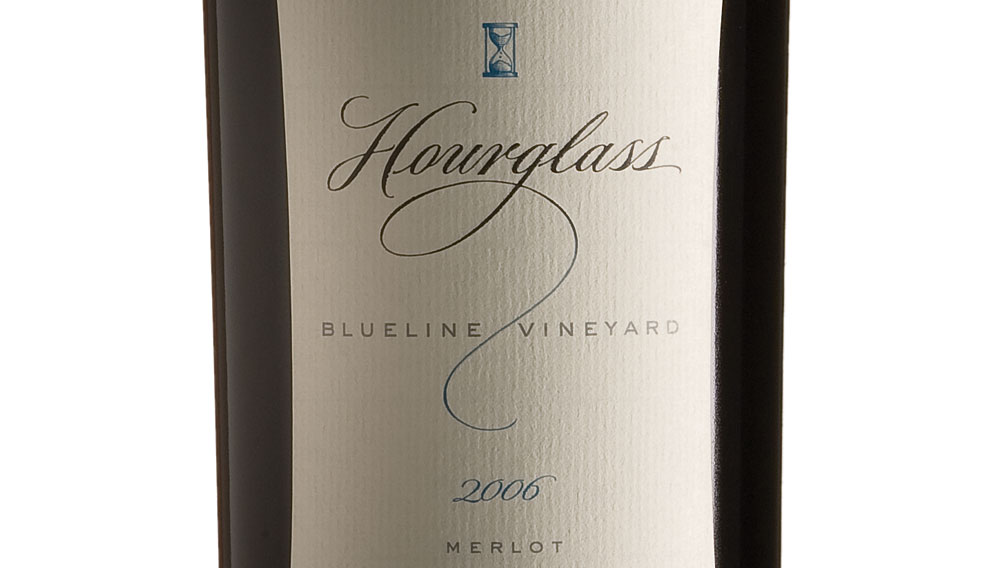 When Ned Smith purchased six acres of land in St. Helena, Calif., he had no ambitions for the site other than to grow a bit of Zinfandel to make wine for his friends and family. Shortly after Smith passed away in 1990, however, the hillside vineyard became infested with phylloxera, and Smith’s son Jeff persuaded his mother to allow him to replant it. Jeff learned from Mark Kliewer, the dean of the viticulture program at the University of California, Davis, that the property’s unique location at the narrowest point of the hourglass-shaped Napa Valley would be ideal for Cabernet Sauvignon. Kliewer’s analysis inspired a new wine, as well as a new label, and Hourglass’ Cabernets, produced by winemaker Bob Foley, have received high praise—and high scores—ever since. Still, Jeff and wife Carolyn’s concern may soon be equally renowned for the Merlot grown on its newly acquired Blueline Estate Vineyard located north of St. Helena. The Hourglass 2006 Blueline Vineyard Merlot Napa Valley (www.hourglasswine.com, $75) is exceptionally dark, roiling with aromas of black cherry, grape lozenge, coffee, and plum. The wine’s mouthfeel is velvety and dense, its ripe red-apple and cinnamon-spice finish culminating in cool graphite mineral.