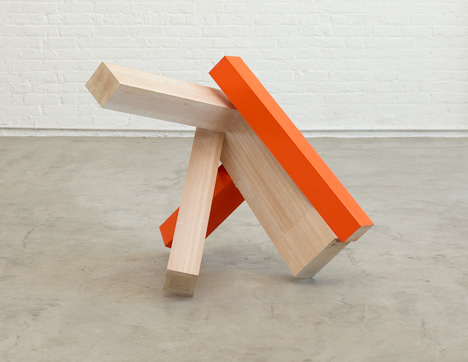 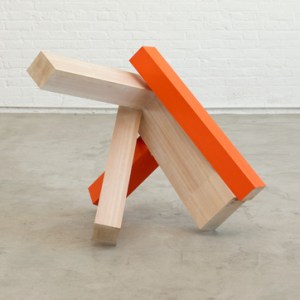 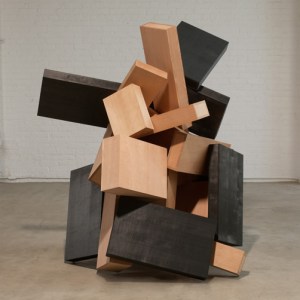 Named after an artwork that the gallery’s founding director created—a shuttered window inspired by a Marcel Duchamp piece—L.A. Louver (310.822.4955, www.lalouver.com) has been shedding light on both American and international artists for more than 30 years. The British-born Peter Goulds, who taught art at UCLA, established the gallery in the summer of 1975 in Venice, Calif., where the art scene was barely in its infancy, and opened to the public early the following year. Founded on Goulds’ belief in “the power of art to effect change,” the gallery has grown steadily to include two other codirectors—Kimberly Davis, who joined in 1985, and Elizabeth East, who started in 1998—as well as an associate director, Lisa Jann, and a core staff of around a dozen.

By keeping strong relationships with artists (early recruits include David Hockney and Edward Kienholz), collectors, and other galleries and museums, L.A. Louver has cemented itself as among the most trustworthy and inspired galleries in the United States. It has struck an important balance between hosting bread-and-butter exhibitions by well-known artists such as Joel Shapiro and Deborah Butterfield and putting on shows by lesser-known artists in its Rogue Wave program, which Goulds says “seeks to give artists coming out of school a larger profile in the world.”