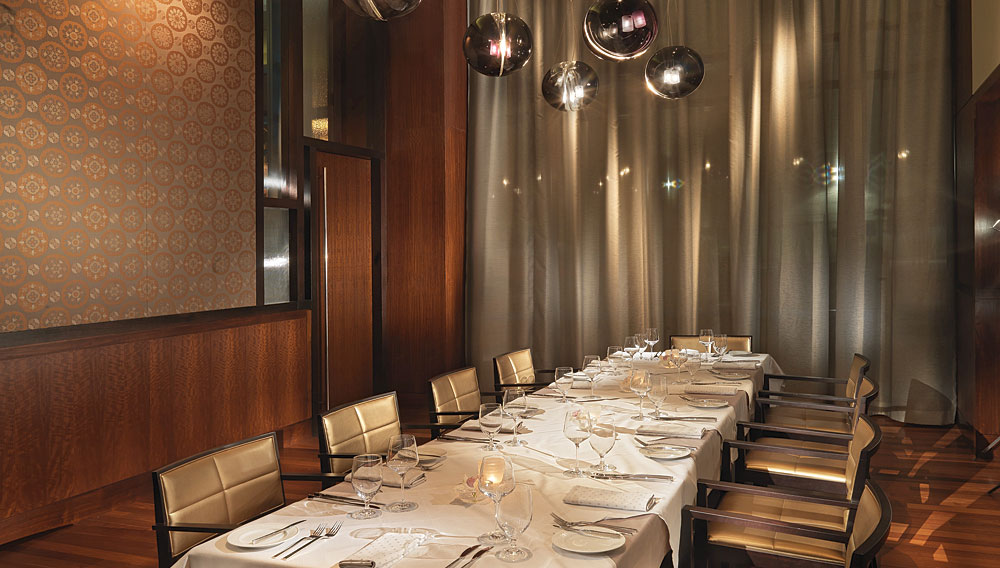 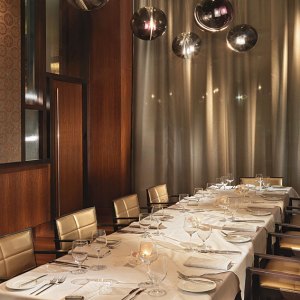 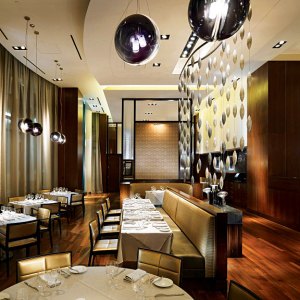 Named for the Super Tuscan wine that the Frescobaldi family of Florence, Italy, produces in partnership with the Mondavi family of Napa Valley, Luce (415.616.6566, www.lucewinerestaurant.com) draws on three distinct cultural influences—Northern Italian, Californian, and French—thanks to the career of peripatetic chef Dominque Crenn. Raised in Versailles, France, she learned from her parents an appreciation of great French cuisine. In 1988 she went to study the culinary arts in San Francisco, where she worked under Jeremiah Tower of Stars and then at Campton Place, among other top restaurants. When she learned that the Marchesi de’ Frescobaldi planned to open a restaurant in the InterContinental San Francisco, she traveled to Tuscany to meet the owners and study Italian fine cuisine. Her menus are sophisticated yet unpretentious, relying mostly on ingredients from the Bay Area. Italian classics, such as a wild-mushroom-and-truffle risotto, share billing with more exotic combinations like Teeccino-and-vanilla-encrusted venison with blackberry compote, asparagus, and spiced chocolate.