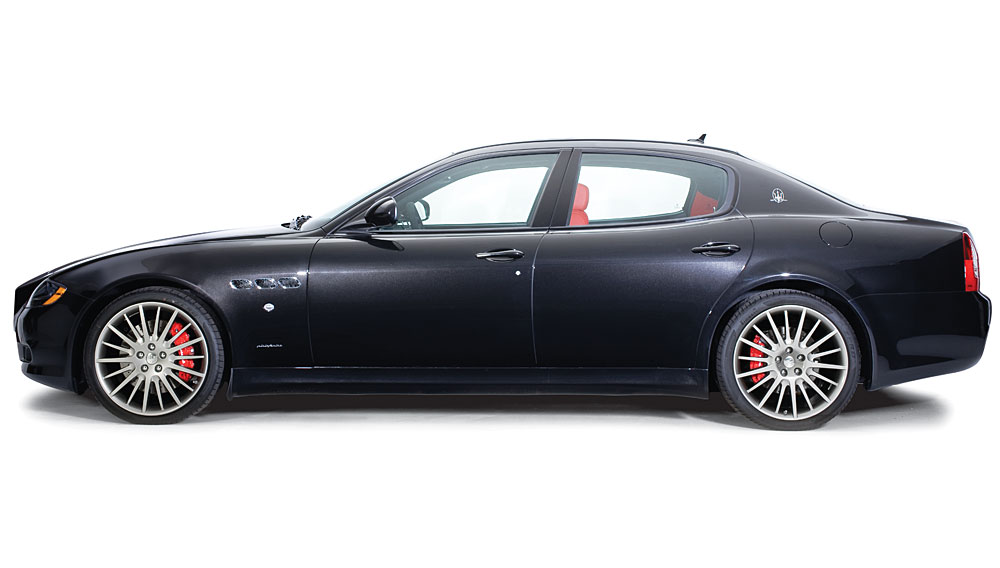 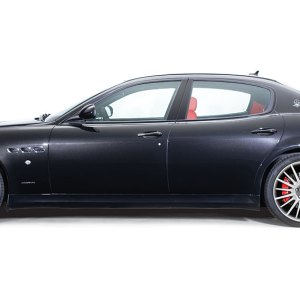 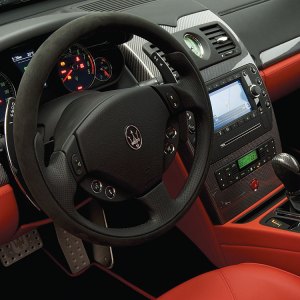 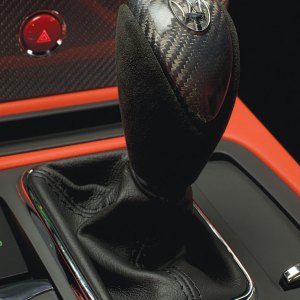 As Maserati’s number-one market, the United States receives priority treatment from the Italian brand—which is why Americans were already taking delivery of their $138,100 Quattroporte Sport GT S sedans in February, while Maserati was introducing the car to members of the media in Modena, Italy. The mutual affection between Maserati and American auto enthusiasts, which has ebbed and flowed over the decades, began 70 years ago, when Maserati’s 8CTF “Boyle Special” open-top racecar finished first in the 1939 Indianapolis 500. With that victory, Maserati became the first—and is still the only—Italian manufacturer ever to take top honors at Indy. As the latest Maserati winner to arrive stateside, the Quattroporte Sport GT S should only strengthen the brand’s appeal in America.

Powered by a 4.7-liter V-8 engine, the rear-wheel-drive sport sedan reaches 60 mph in 5.1 seconds and is capable of speeds as fast as 177 mph. Enhancements in the Sport GT S appear marginal on paper—its 433 hp rating is only an 8 hp improvement over the Quattroporte S model—but the new car’s superior steering and stiffer suspension demonstrate their value in the curves and bends.

The Sport GT S also has a more aggressive appearance, with a concave grille similar to the Maserati GranTurismo’s and larger headlamps with LED daytime running lights. The vehicle’s oval-shaped exhaust tips are the visible evidence of a new exhaust system featuring catalytic converters that meet strict emissions standards, improve airflow, and reduce engine heat. Best of all, when you press the dash-mounted Sport button, the new system emits a baritone bray louder than any prancing horse in Ferrari’s stable.