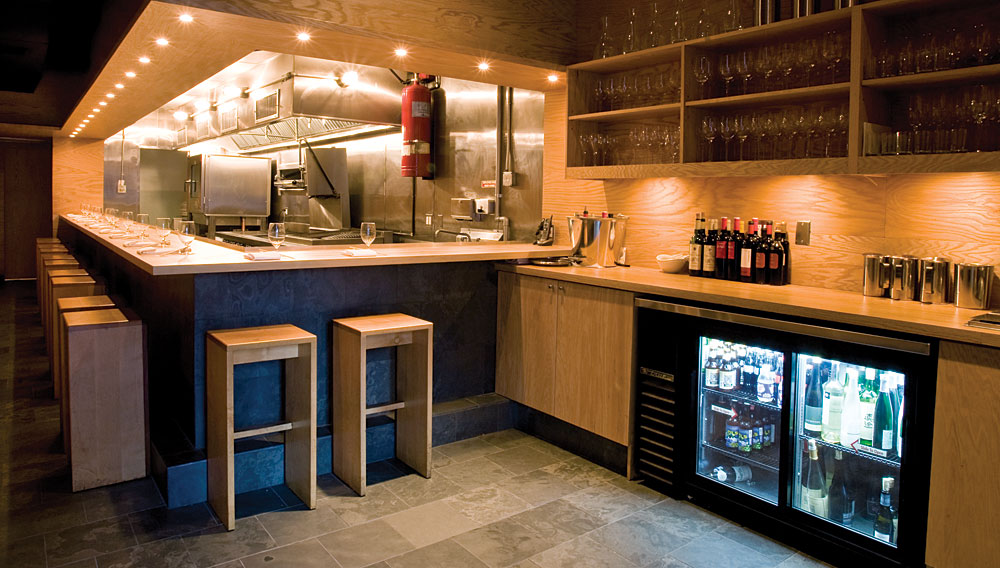 Since opening Momofuku Ko (www.momofuku.com) in New York’s East Village early last year, chef David Chang has been called erratic, intense, and original. Mining from a variety of world cuisines and reshaping them to conform to his avant-garde style of cooking, Chang—who is classically trained in French cuisine—has created a string of such imaginative dishes as an egg cooked sous vide with osetra caviar, triangles of pork belly, and deep-fried braised short ribs. “The massive problem with American cuisine is that everybody wants everything to be categorized,” says the outspoken 31-year-old. “But it doesn’t have to be. Food just needs to be delicious and well-made.” Indeed, the deep flavors, combined with contrasting textures and juxtaposed temperatures, of Chang’s daily tasting menu often have diners rethinking both the concept of fine dining and what they are willing to endure to experience it: The sparse, Michelin-two-starred restaurant offers 12 bar seats only. Reservations are accepted no more than seven days in advance, and only via the restaurant’s web site—no phone calls.