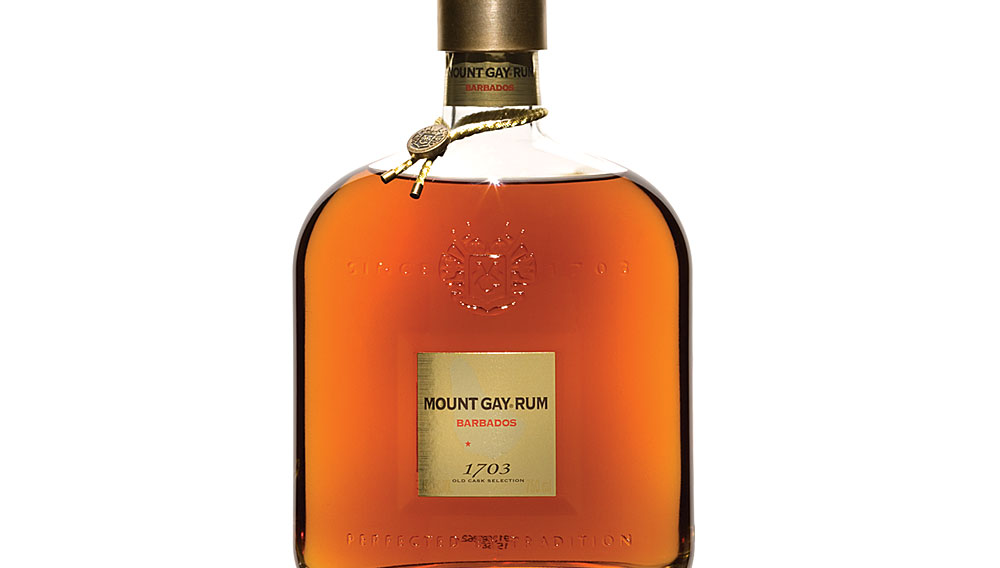 In 1801, an Englishman by the Dickensian name of Cumberbatch Sober changed the name of his Barbados sugarcane plantation from Mount Gilboa to Mount Gay when his friend Sir John Gay Alleyne, the estate’s manager, passed away. (The name Mount Alleyne had already been taken.) Today, this island distillery is part of the Rémy Cointreau group. The distillery’s recently released Mount Gay Rum 1703 Old Cask Collection (www.mountgay.com, $100), a smooth and silky blend of 10-to-30-year-old rums, celebrates the date of a deed providing the first evidence of distilling at Mount Gay, although some speculate that rum was made there decades earlier. The rich caramel-and-brown-sugar nose hints at the toasted flavors of tamarind, orange, pepper, and Christmas spice that follow. This is an elegant and sensual rum with a lengthy finish.