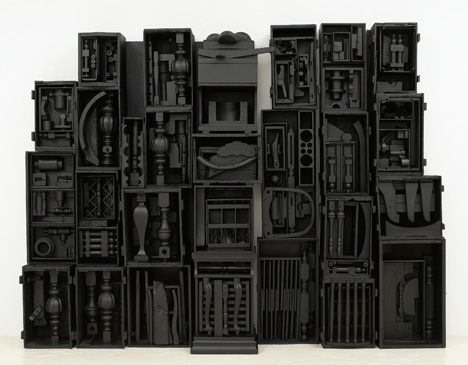 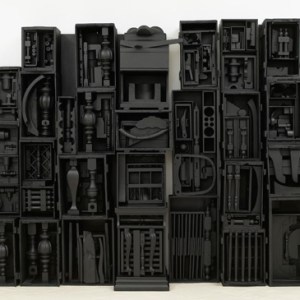 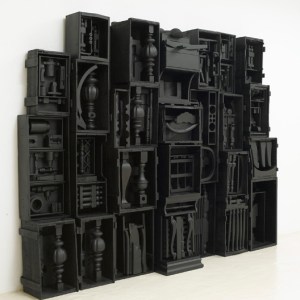 With a humble idea and a $2,400 loan from his brother, art student Arne Glimcher—with his wife, Milly—opened Pace Gallery in Boston in 1960. Three years later, Glimcher moved the gallery to New York, slowly securing representation of artists such as Chuck Close, Louise Nevelson, Jean Dubuffet, Piet Mondrian, Robert Rauschenberg, and Sol LeWitt. In 1993, Glimcher had the wherewithal and the capital to merge with Wildenstein Gallery, a well-established dealer of traditional European art, thus expanding his reign exponentially and creating the compound moniker. Since then, the gallery has more than once beat out Christie’s and Sotheby’s for the right to sell off important estate collections.

PaceWildenstein’s longevity is a testament to the personal relationships Glimcher and his directors have forged with artists. His bond with Louise Nevelson, which he has described as “familial,” has been beneficial for both artist and dealer. Glimcher’s belief in Nevelson’s work was so strong that he used a third of the money he had to start his New York gallery to pay Nevelson so that she could retrieve her work from her previous dealer and be represented by him. She returned the favor by pulling herself out of her personal struggles to make new work for him, which gave him his first significant profit as an art dealer. Glimcher represents her estate to this day, remarking in the monograph he produced on her work: “An artist whose body of work is consistently powerful, and who is capable of regeneration, Nevelson is firmly part of the history of 20th century art. It is Nevelson, along with David Smith and Alexander Calder [whom Glimcher also represents], who is responsible for the renaissance of sculpture in American art.”

PaceWildenstein has three locations in Manhattan, and recently became the first major New York gallery to open in Beijing—just in time to catch the throng of visitors to the 2008 Olympic Games. Occupying 22,000 square feet in a former munitions factory redesigned by architect Richard Gluckman—who designed the Andy Warhol Museum in Pittsburgh and the expansion of the Museum of Contemporary Art in San Diego—Pace Beijing is run by critic and curator Leng Lin. It opened with an exhibition called Encounters, an assembly of portraits by Western and Eastern artists including Close, Alex Katz, Andy Warhol, Jeff Koons, Zhang Huan, Zhang Xiaogang, Takashi Murakami, and Yue Minjun, and further established the Pace name as an industry leader.