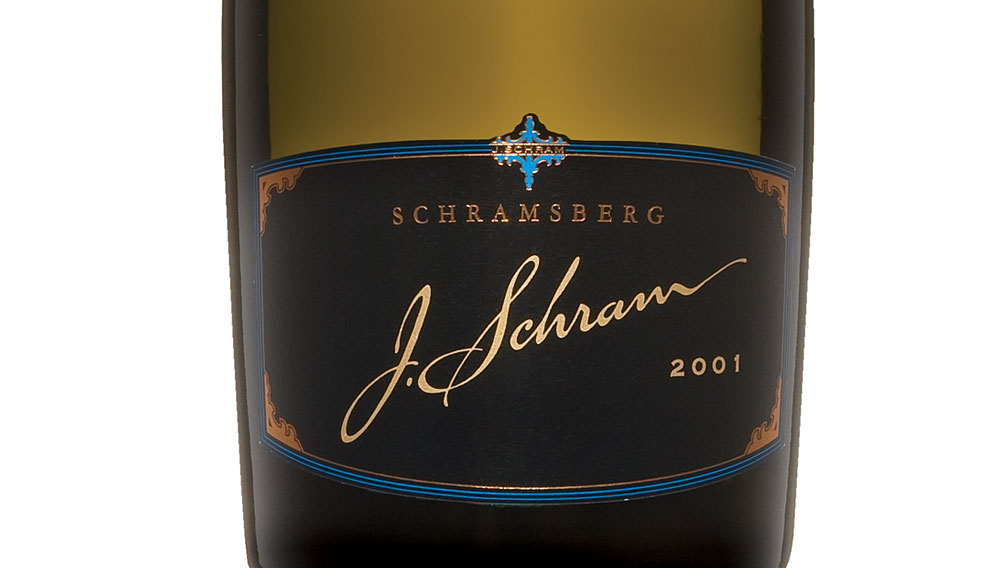 Jacob Schram is among the handful of European immigrants who, in the 19th century, found their way to Napa Valley and, in so doing, founded one of the New World’s most successful wine regions. In 1862, Schram purchased sizeable acreage near the town of Calistoga, on which he planted Riesling, among other varietals; dug extensive cellars; and constructed an elegant Victorian home. After his death and the onset of Prohibition, the once bustling winery known as Schramsberg grew quiet, though it was declared a state historical landmark in 1957. Not until 1965, when the property came into the hands of the Davies family, was fine winemaking practiced there in earnest once again. Since 1987, the Davieses—who make sparkling wines that compete in every way with the wines of Champagne’s great houses—have honored their winery’s founder by producing a special reserve wine called J. Schram. The Schramsberg 2001 J. Schram North Coast (www.schramsberg.com, $100) is composed of 78 percent Chardonnay and 22 percent Pinot Noir. Aromas of apple blossom and tropical fruit lie atop the creamy scent of hazelnut gelato, while the wine’s delicate effervescence teases the tongue with flavors of fresh peach, lime sorbet, and pineapple.