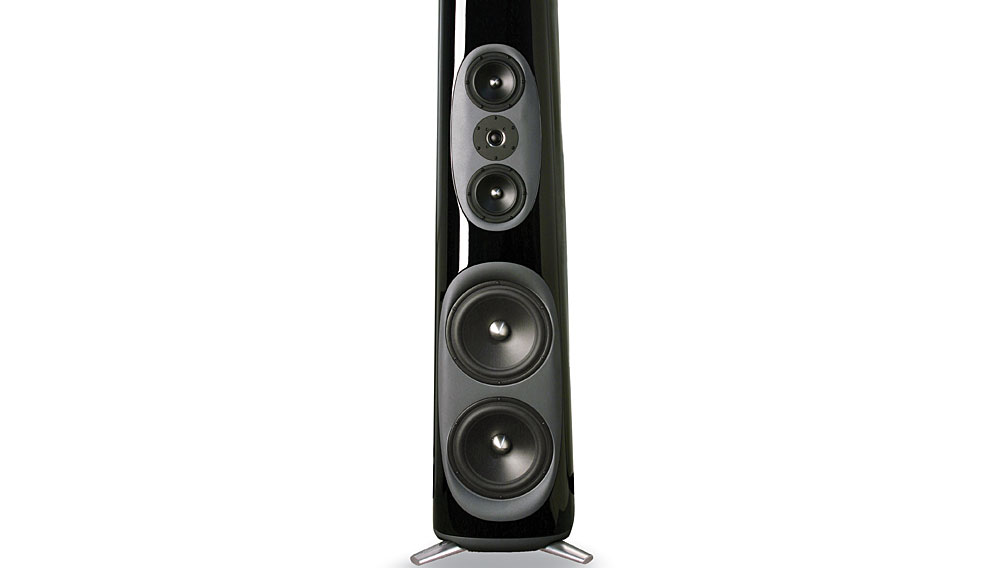 Joseph D’Appolito went to work for Snell Acoustics full-time last year, shortly after conceiving the Snell Acoustics Illusion Reference loudspeaker (978.538.6262, www.snellacoustics.com). D’Appolito is known for designing the ideal driver arrangement, which places a lone tweeter between two midrange transducers. This design—called the D’Appolito array—allows for a flawless crossover from middle to high frequencies and eliminates inconsistencies in radial dispersion known as lobing errors.

The Illusion, priced at $50,000 per pair, employs D’Appolito’s unique driver design, along with two soul-pounding 10-inch woofers in each enclosure. Each nearly 5-foot-tall speaker is tapered asymmetrically to minimize resonance within the cabinet, which contributes significantly to the purity of the Illusion’s audio reproduction. Having literally written the book on testing loudspeakers (Testing Loudspeakers, Audio Amateur Press, 1998), D’Appolito anticipated that, upon its release, the Illusion would be critiqued by audiophiles around the globe. To no one’s surprise, their endorsements were unanimous.