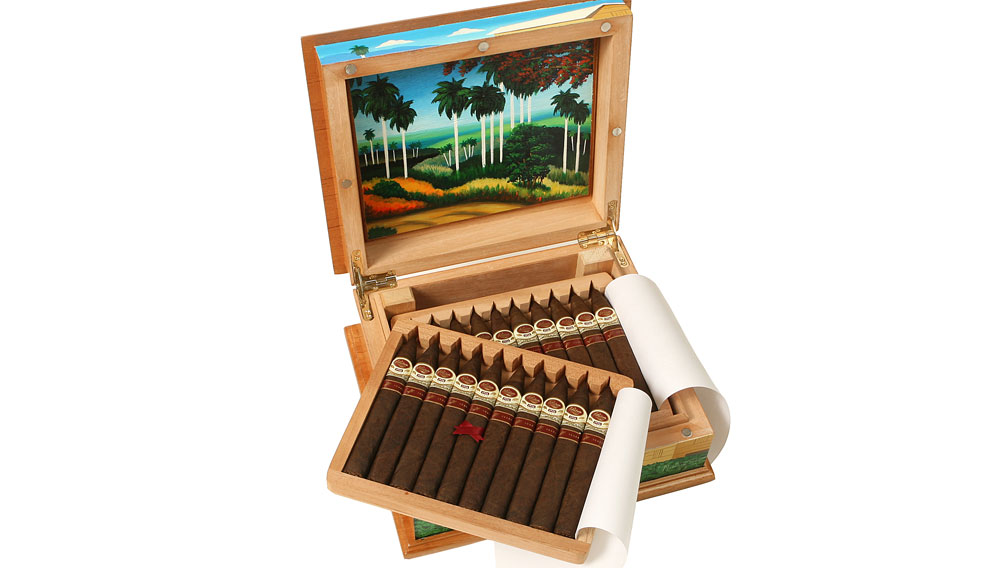 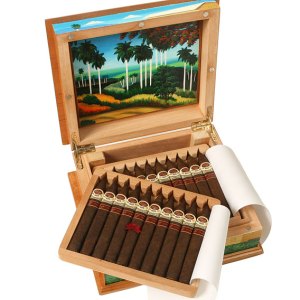 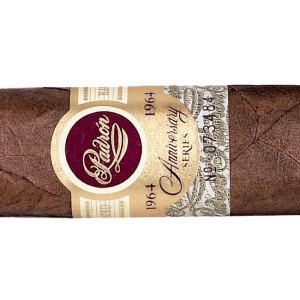 Characteristics Very smooth with great depth belying its strength. Insider’s Tip Nicaraguan soil close in texture and mineral content to Cuba’s Vuelta Abajo, plus four years of aging the tobacco prior to rolling, is part of what makes this all-Nicaraguan boxed-pressed puro so much in demand. Also, it is slightly easier to find than the Padrón 1926. Both natural and maduro wrappers are offered. The 1964 series was introduced in 1994 to commemorate the company’s 30th anniversary. This line consists of nine shapes, of which the 6 x 54 Imperial is one the preferred sizes, when you can find it. Note Prices are per cigar and average suggested retail and do not reflect local or state taxes.