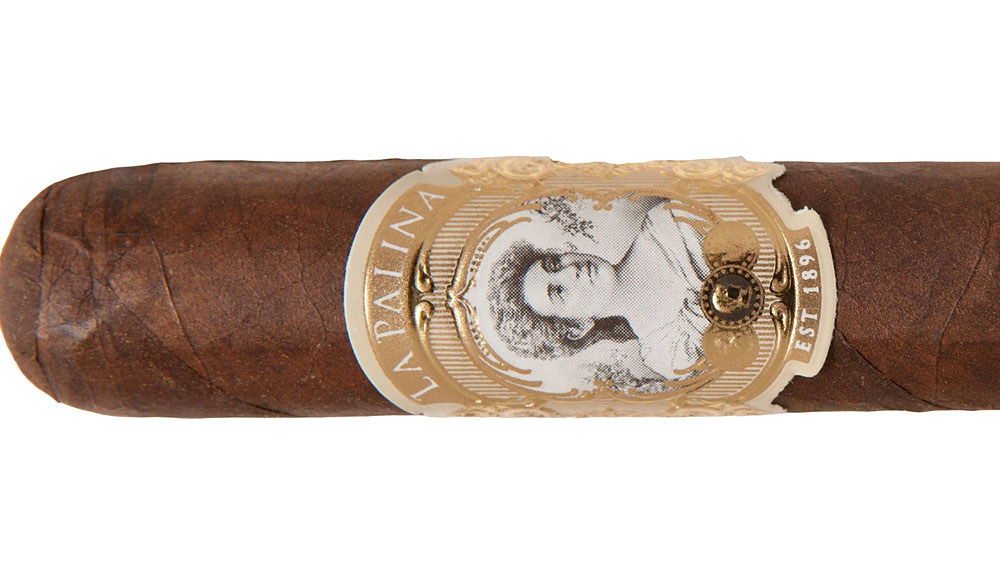 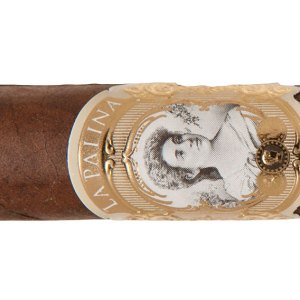 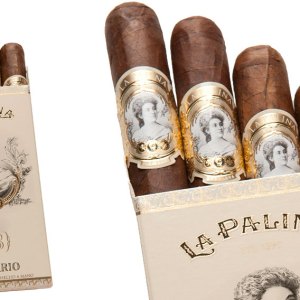 Although the late William S. Paley founded the Columbia Broadcasting System (CBS) in 1928, he got his start in business working at his father’s cigar company and selling radio advertising for the family’s flagship La Palina brand. That was the inspiration that prompted Paley’s son, William C. Paley, to return to his family’s roots by bringing back the La Palina brand a few years ago, albeit with entirely different tobaccos geared for today’s tastes.

The success of the resurrected La Palina cigars led Paley to recently introduce a line extension called El Diario, which means “the daily” in Spanish, and reflected Bill Paley’s goal of producing a cigar that could be enjoyed every day. However, the combination of El Diario’s Honduran Corojo 99 rosado wrapper, Honduran Criollo double binder, and Nicaraguan Corojo 99 and Criollo 98 filler have created a much fuller flavor, one that is more suited to the nocturnal hours.

Five shapes were initially introduced: Churchill, torpedo, gordo, toro, and robusto. But the latest entry, a petite corona, provides a hefty dose of sweet, earthy spice in a small package, as its 4¼ x 40 size concentrates the flavors with every puff. In fact, it was while Paley was test smoking these petite powerhouses that his coworkers came up with the tongue-in-cheek name, Kill Bill, from which the KB shape derives its name. Available in a handy four-pack ($35) or singly ($8.75), La Palina’s El Diario KB provides a 20-minute interlude that makes it a pleasure to wait while the valet searches for your car. (www.lapalinacigars.com)