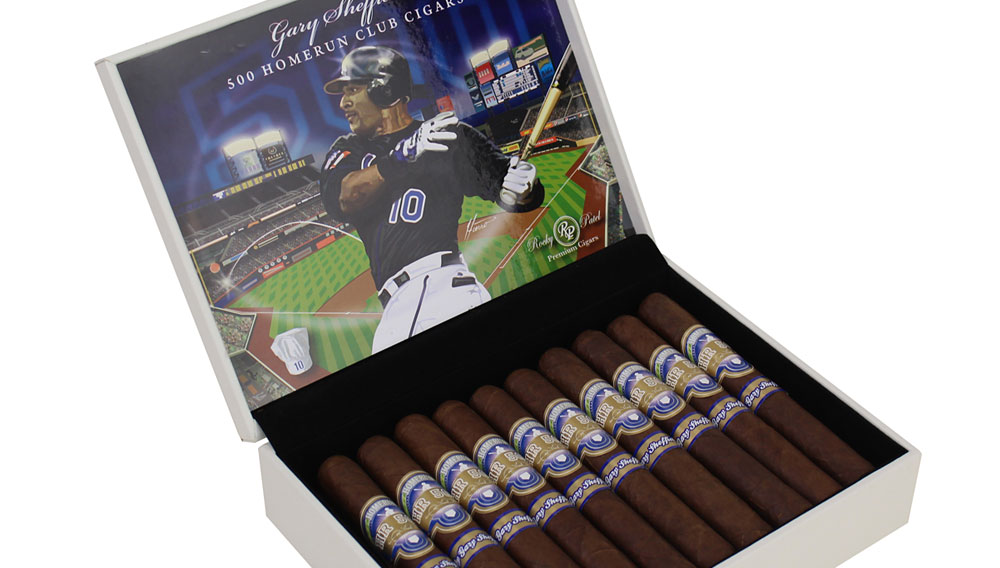 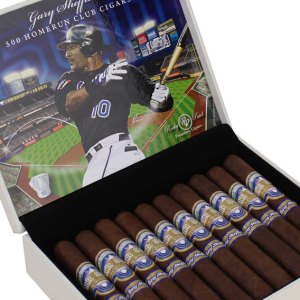 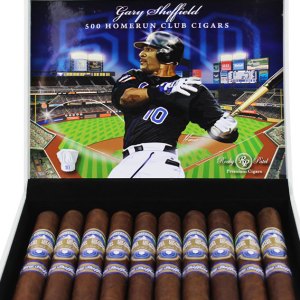 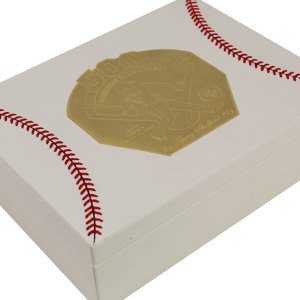 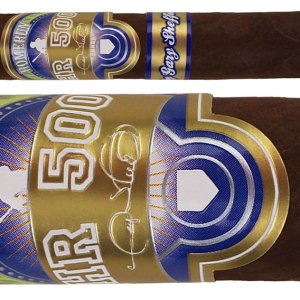 On April 17, 2009, Major League Baseball outfielder Gary Sheffield hit his 500thhome run. He then went on to score nine more homers before retiring from an illustrious career playing for eight different ball clubs, with a .292 lifetime batting average. Now he has teamed up with another all-star, cigar maker Rocky Patel, to create the HR 500 ($12.20/$244 for a box of 20), a 6½ × 52 toro that commemorates Sheffield’s milestone batting record. Made at the Tavicusa Factory in Nicaragua, this limited-edition smoke has a medium-full body with a hefty dollop of spice, thanks to a dark Ecuadoran Habano-seed wrapper with Honduran and Nicaraguan filler tobaccos and a Honduran Jamastran binder.

“I’ve been a cigar smoker for 15 years,” said Sheffield, “but when I went down to the factory to help with the blend, we started with a medium cigar at first, for the beginning smoker. But Rocky wanted everyone to share what I smoke. And so it became one of those cigars where, at the beginning, it’s real smooth, and then once you get to the middle of it, the kick starts coming in.”

No less impressive is the HR 500’s 20-count cigar box. The outside is covered in white leather like a baseball, complete with red stitches, and is emblazoned with a brass plaque honoring Sheffield’s batting record, while the inside of the lid bears a color illustration of Sheffield knocking one into the stands. Indeed, it looks like “the Sheff” has hit another home run with this cigar. (www.rockypatel.com)