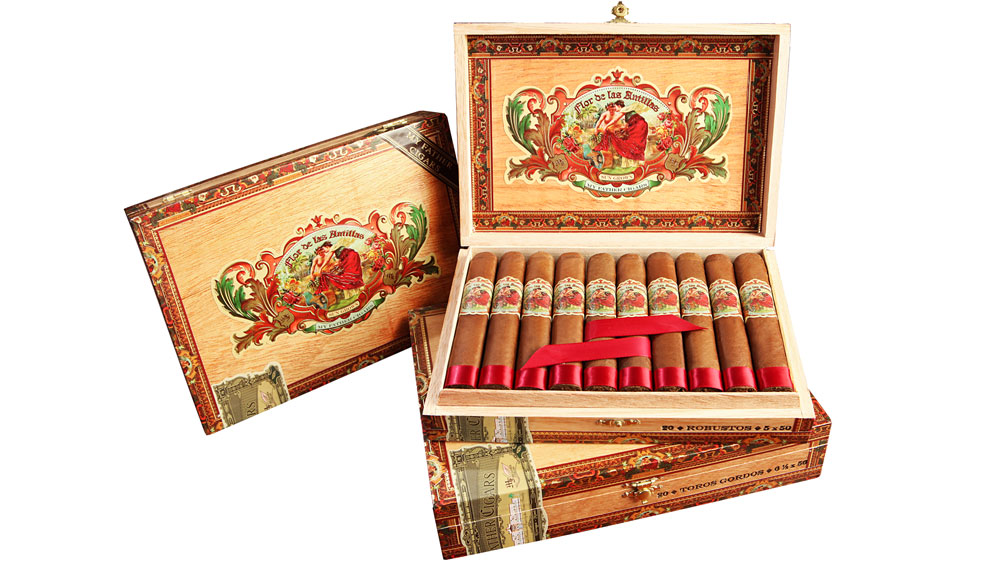 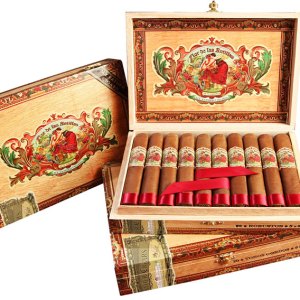 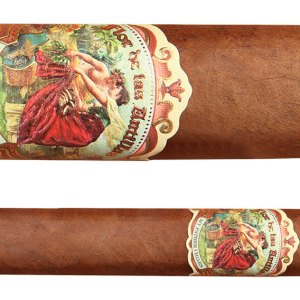 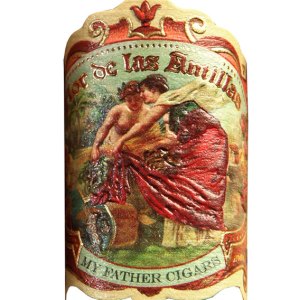 Pepin Garcia and his family-owned My Father Cigars company in Estelí, Nicaragua, has garnered a well-deserved reputation for producing some of the finest cigars inside or outside of Cuba, the island nation that is also known as “the flower of the Antillas islands.” Now, the latest creation of Pepin’s son Jaime pays tribute to the family’s homeland with the aptly named Flor de las Antillas, a Nicaraguan puro made with a sun-grown wrapper and Cuban seed filler. The Garcia’s first box-pressed cigar, it is available in four sizes: robusto, belicoso, toro, and toro gordo (from $7 to $9.10). Cinnamon, cedar, and cocoa dominate this wonderfully smooth and complex smoke, which sports a red-ribboned foot band and features a nostalgic-looking box and band artwork that reflects the image of 19th-century Cuba, as does this rich-tasting cigar. (www.myfathercigars.com)

From Stogies to Humidors, the 24 Best Gifts for Cigar Smokers