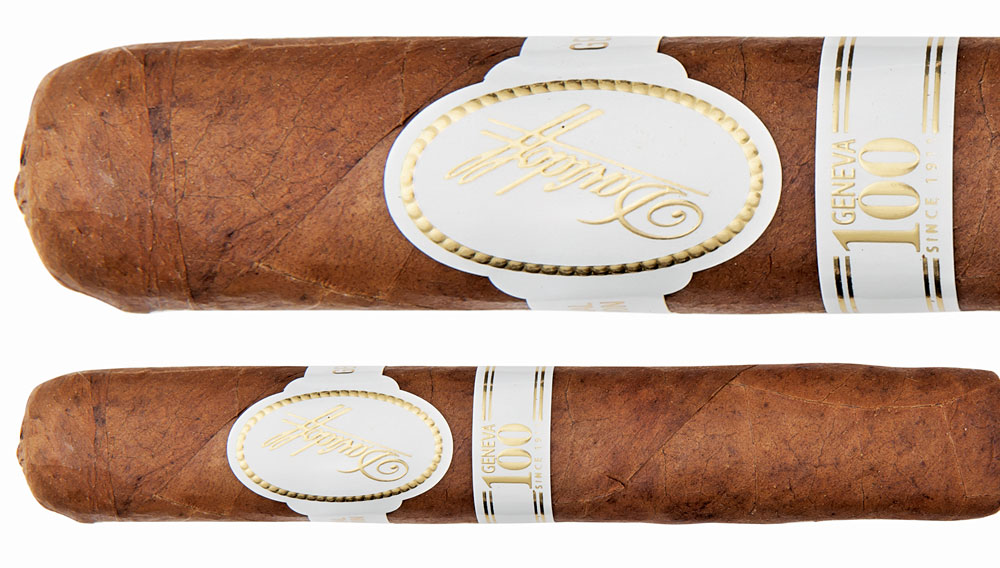 Last year, at the end of a black-tie dinner, Davidoff introduced the Davidoff 100 Years Geneva (www.davidoff.com, $22) to its top domestic retailers. The presentation was surprisingly low-key, considering the momentous occasion: the centennial of the Geneva tobacco shop opened by the late Zino Davidoff’s father, Henri. No trumpeted fanfare. No drumroll. No butlers carrying silver trays with the specially marked Geneva 100 boxes. Instead, the waitstaff simply walked among the tables and handed each diner one of the double-banded, 5 x 52 robusto cigars. When the recipients lighted them up—and everyone did—it became clear that this cigar could stand on its own merits. Five different Davidoff hybrid tobaccos, aged from five to nine years, plus a Criollo rosado wrapper from the Dominican Republic’s Yamasá Valley, meld their flavors to produce a medium-rich smoke that Henri Davidoff would have been proud to carry in his shop. Only 1,000 boxes of 10 cigars each have been allocated to the United States.