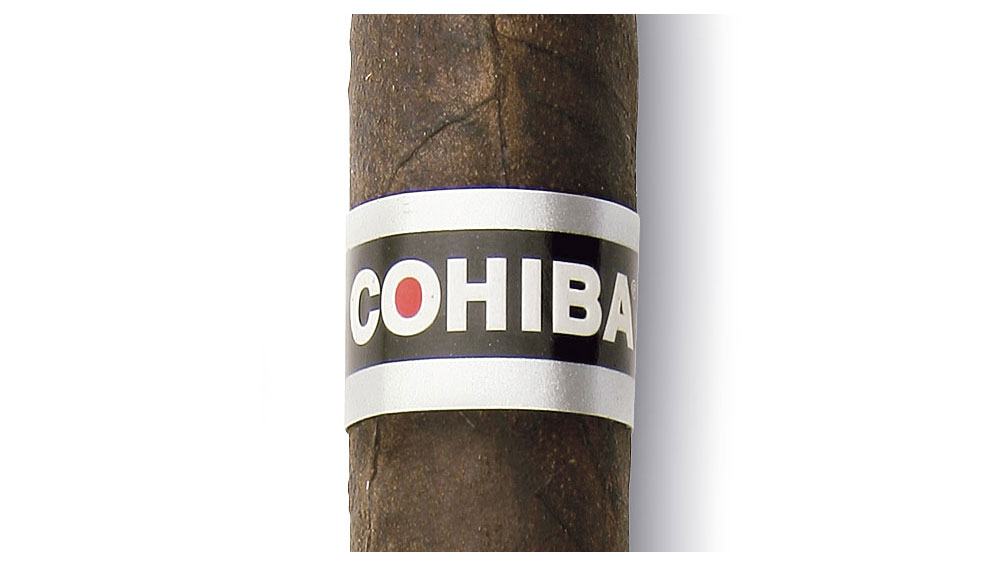 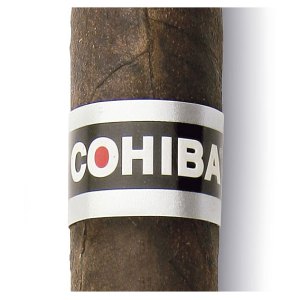 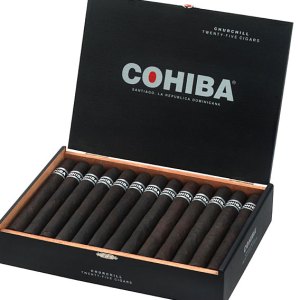 Characteristics A slightly sweet, spicy cigar that gets its name from its brownish-black Connecticut broadleaf maduro wrapper. The filler is composed of Mexican and Dominican leaf, and the Dominican binder has been aged for three years in hardened palm fronds called tercios, which dramatically intensifies fermentation and taste. Insider’s Tip Now that General Cigar has won its trademark battle against Habanos, this was the first of the new non-Cuban Cohiba cigars that have been brought out. Our favorite shape is the 6 x 54 Supremo. Note Prices are per cigar and average suggested retail and do not reflect local or state taxes