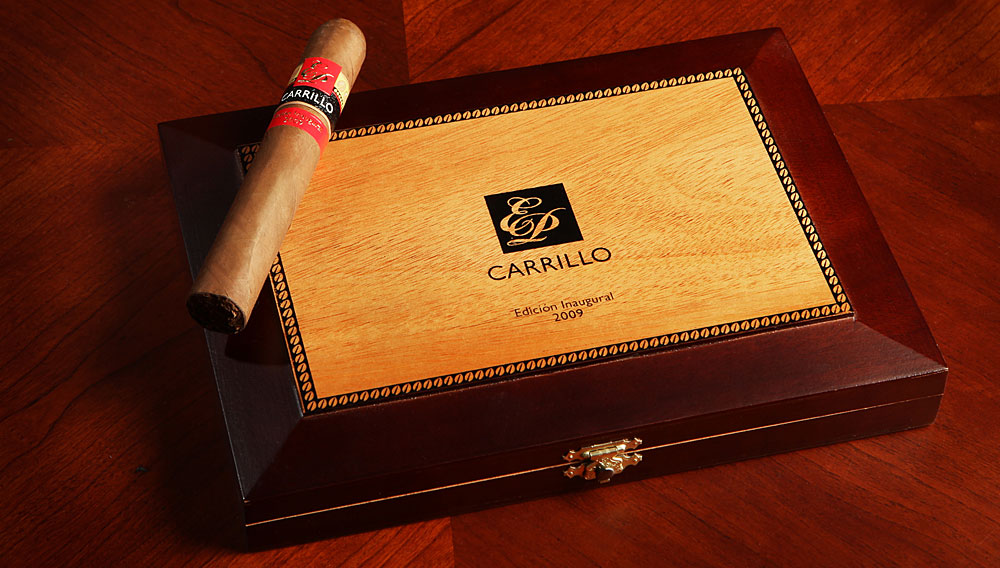 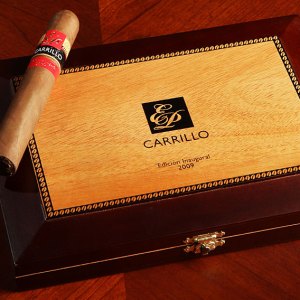 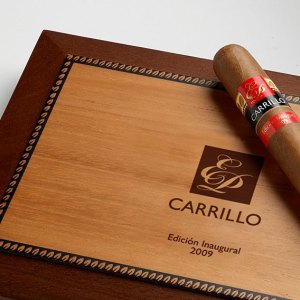 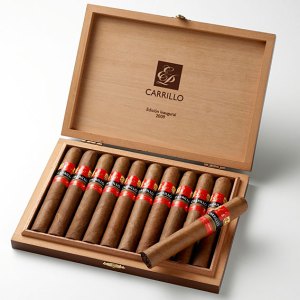 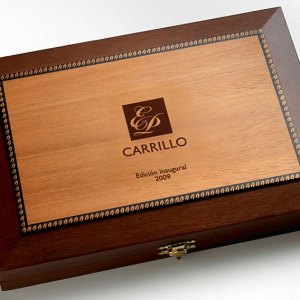 Characteristics: Much milder than one would expect from the creator of the famed La Gloria Cubana. But then, this is the first launch from Ernesto Perez-Carrillo since he left General Cigar. The construction is superb and the thick, specially grown Ecuadorian wrapper and Nicaraguan and Dominican filler make it a medium-mild smoke for lunch on through early cocktail hour. Insider’s Tip This cigar is a family affair: Ernesto rolls the cigars in the Dominican Republic, while son, Ernesto “Ernie” Perez-Carrillo III, and daughter Lissette McPhillips Perez-Carrillo, handle the business activities in New York and Miami. A limited edition brought out in 2009, only approximately 150,000 of these cigars were produced, and a few boxes may still be found online and at some tobacconists. The shape for this first edition was a 5 3/8 x 52 Encore (very similar to a Toro). Note Prices are per cigar and average suggested retail and do not reflect local or state taxes.