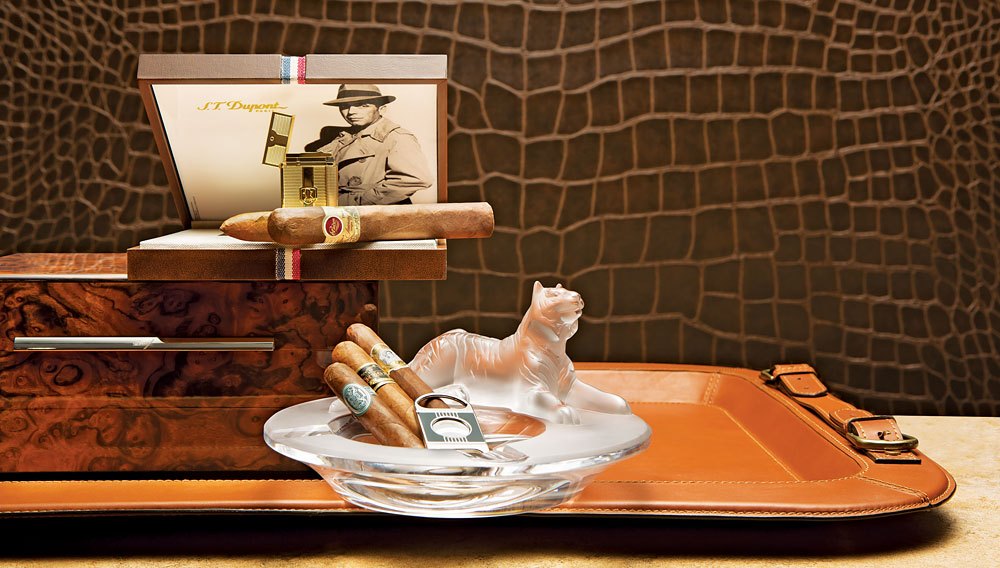 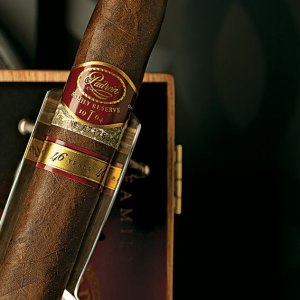 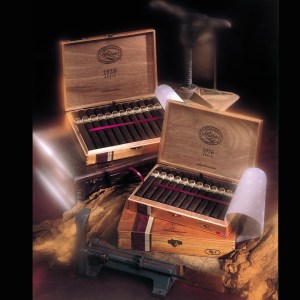 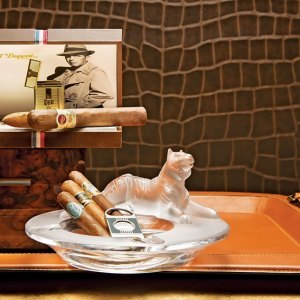 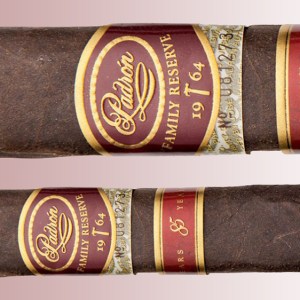 On Tuesday, December 5, 2017, the cigar world lost one of its most respected patriarchs with the passing of José Orlando Padrón at the age of 91, a man who transformed his family surname into one of the most highly sought-after cigar brands in the world. Indeed, the rich, all-Nicaraguan flavor of Padrón cigars have made them a coveted smoke among connoisseurs—not only in America, but also in Europe, where they are often chosen over the more prolific Havanas.

It was a natural progression for the Cuban expatriate and former tobacco merchant, who, growing up on his family’s tobacco farm near Pinar del Río, literally spent his entire life surrounded by the tobacco he loved and knew so well. However, in 1961, with Castro’s nationalization of the country’s industries—including the farms and cigar factories—he fled Cuba. On September 8, 1964, he began his new life in Miami, working with just one roller to hand-make cigars during the day and sell them to neighborhood restaurants and cafeterias at night. As the reputation of his cigars grew, so did his company. By 1969, the Padrón factory was employing 40 rollers.

To meet the growing demand for his cigars, Padrón looked to Nicaragua and started a factory there in 1970. But the Sandinista revolution in 1978 literally burned him out. The factory was rebuilt later, but just to be safe, Padrón started a second factory in Honduras. It proved to be a smart move because when the U.S. embargo was enacted against Nicaragua, Padrón cigars made in Honduras could still be sold in the U.S. Eventually, the embargo ended, and the company began to expand its brand throughout America.

Today, Padrón’s ever-growing line of cigars are hand-rolled from tobaccos harvested on the family’s farms in Nicaragua. In addition, the company is staffed by numerous family members—including his eldest sons, Orlando and Jorge, who were always with him at the annual International Premium Cigar & Pipe Retailers Trade show. While there, it was hard to ignore the quiet energy and dignity of the elder Padrón as he sat in his chair and observed—with obvious satisfaction—everything that was happening around him in the company’s large and always-crowded booth.

And proving that Padrón’s creativity went beyond cigar making, in 2017, he wrote his memoir, Memorable Moments in My Life ($60), which was published in both English and Spanish, with all proceeds going to the health and educational activities conducted by the Padrón Family Foundation charity.

One of Padrón’s favorite quotes was by the Cuban poet José Martí, who wrote, “Men are divided into two groups: those who love and create and those who hate and destroy.” José Orlando was most assuredly an individual who both loved and created during his entire lifetime.

From the Padrón Family:

Please join us in a celebration of José O. Padrón’s life this Friday, December 8, from 6 to 10 pm at the Biltmore Hotel, 1200 Anastasia Avenue, Coral Gables, Fla.

In lieu of flowers, the family asks that donations be made in support of the Padrón Family Foundation after Friday, December 8.

Five Cigars to Smoke in Honor of José Orlando Padrón:

Similar to the Family Reserve, but using a higher priming of tobacco leaves, this box-pressed robusto is much more complex in flavor, especially in the maduro version ($25). This is not to be confused with the limited-edition 50th Anniversary 6½ x 52 toro ($100), which was only offered with the Padrón 50th Anniversary humidor.

Named for the year the Padrón company was started, this is not the first 60-ring gauge the Padrón family has made, but it was the first 6½ x 60 ring in their Anniversary line, in which the tobaccos used for these Nicaraguan puros are aged a minimum of 4 years. ($20)

This 5½ x 52 box-pressed belicoso was launched in 2002 in honor of José Padrón’s year of birth. Composed of tobaccos that have been aged from 5 to 10 years, this was Padrón’s first cigar to be individually serial numbered on the band, to guard against counterfeiting. ($18)