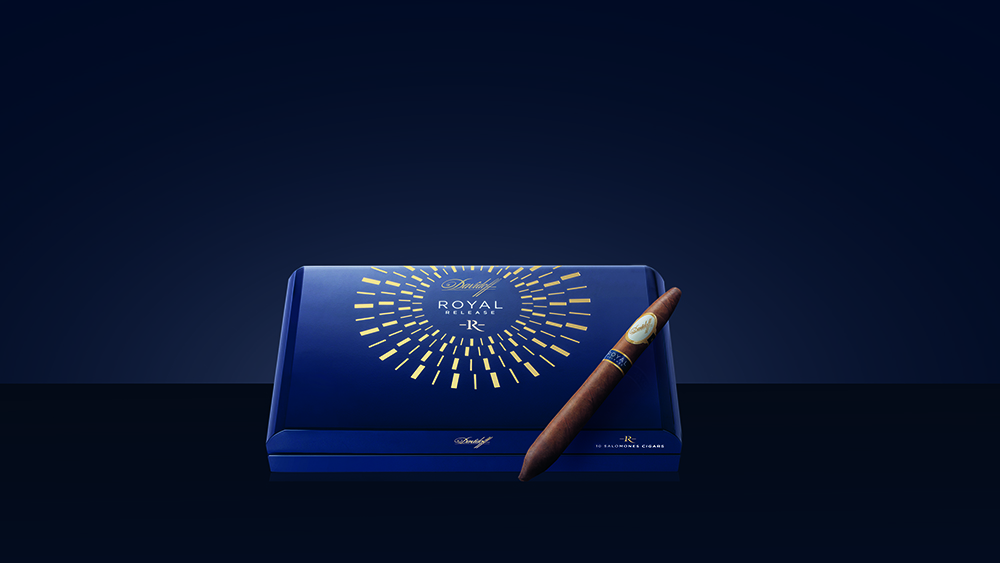 Courtesy of Davidoff of Geneva

Cracks are appearing in the well-rolled wrappers of the American cigar industry, the result of an eroding cohesiveness that once united the world’s best cigar companies, insuring they remained “friendly competitors.” The glue that held them together was their trade organization, originally established in 1933 as the RTDA (Retail Tobacco Dealer’s Association), rebranded in 2007 as the International Premium Cigar & Pipe Retailers (IPCPR), and last year, as the renamed Premium Cigar Association (PCA).

The industry’s annual trade show has historically been the major members-only gathering event for manufacturers and tobacconists alike to respectively display and purchase the newest pipes, cigars, accessories, and other tobacco-related items for the upcoming selling season. But there has been a growing dissatisfaction among the country’s retail tobacconists and cigar companies—both large and small—with the way the regulatory body of the newly renamed PCA has been running things under the management of executive director Scott Pierce.

Many of the largest premium cigar companies feel they are not being fairly represented by the PCA in relationship to the massive amounts of money they spend annually on the trade shows and related PCA costs. In addition, the PCA had proposed that the first day of the upcoming 2020 trade show be opened—for the first time—to consumers, under the banner of CigarCon. Dealers would not be allowed to purchase product during this time, which is traditionally the busiest buying day of the show. While consumers might rejoice, this would result in sales losses for the manufacturers and potentially expose some of the industry’s trade secrets to the buying public.

The general buzz among the retail tobacconists was negative, while most cigar manufacturers initially withheld comment, expressing a “wait and see” attitude. But now the time for waiting is over. On January 10, a joint statement by the four largest premium cigar companies—General Cigar Co., Altadis USA, Davidoff of Geneva, and Drew Estate—stated they would not be exhibiting at this year’s PCA trade show.

“After six months of repeated outreach to PCA, various efforts to discuss ways to enhance the structure, organization and value of the show—for the benefit of retailers, manufacturers, distributors and consumers—were unsuccessful,” says Drew Estate in the joint statement. “Absent significant improvements, the trade show will continue its downward spiral.”

However, not all the big players are jumping ship. Ashton, Padrón, Rocky Patel and J.C. Newman, among others, are staying. And Arturo Fuente Cigar Company’s chairman, Carlito Fuente, sent a specific email to Robb Report, as well as to the tobacco retailers themselves, stating, in part, “As we have for the past 50 years, Arturo Fuente will once again participate in the 2020 PCA Trade Show…” And in a separate email, Fuente, Jr. wrote, “…Arturo Fuente will offer two sets of very rare cigars that have never been seen before. These cigars will only be available to retailers who attend the 2020 PCA Trade Show in Las Vegas, and will only be sold in 2020 during the show.”

Whether or not enticements such as these will work remains to be seen. Although things can change between now and July 10, when the trade show opens, as for now, the minds of the big four producers seem to be made up.

Meanwhile, PCA has temporarily shelved CigarCon until (possibly) next year.