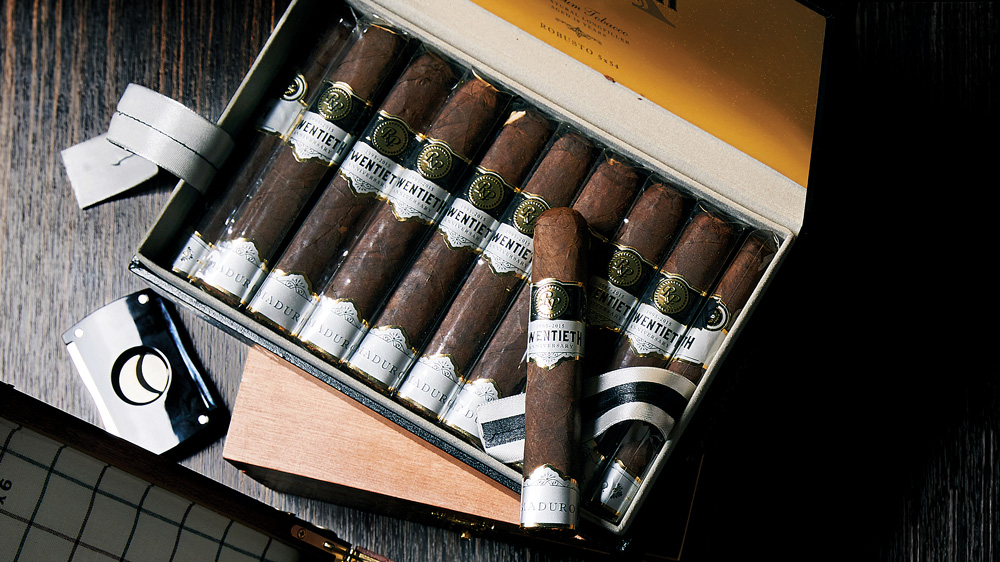 Nicaragua has long had a history of civil unrest, and as anyone who follows the news recently is aware, it is once again a country in chaos. Rioting, road closures, and even slayings are all too commonplace in this region. As a result, the U.S. government has now issued a Level 3 travel alert for Nicaragua, which basically means “don’t go,” as even peaceful demonstrations can suddenly erupt into deadly violence.

Nonetheless, Nicaragua is also one of the world’s top producers of premium cigars. According to the Cigar Association of America, for the second year in a row Nicaragua has surpassed the Dominican Republic as the leading exporter of non-Cuban hand-rolled cigars, supplying more than 148 million premium smokes to the United States, compared to the 118.5 million premium cigars exported to the U.S. by the Dominican Republic.

However, with the nationwide labor strike on June 14, 2018—a 24-hour protest that left tobacco fields and factories without workers—and ongoing roadblocks that have essentially shut down the Pan-American Highway—the main link between the cigar makers and their export outlets—the supply of Nicaraguan cigars is a concern.

“Thank god we are still working—we haven’t stopped except for the national strike day,” said Nestor Andrés Plasencia, CEO of Plasencia Cigars, a division of one of Nicaragua’s largest tobacco producers. “We already finished the harvest of our 2017–2018 crops from our farms. The most concern we have is the uncertainty of how long this situation will last. For the time being, it hasn’t affected any shipment of cigars, as there are alternative roads to the airport where we are sending our cigars.”

Mark Weissenberger, vice president of marketing for Rocky Patel Premium Cigars, which owns a factory in Estelí, confirms they are still able to get their cigars out of the country.

“Even if there’s a lengthy delay in receiving,” he says, “we’ll have the product in our warehouse long before the holidays. But we cannot stress enough that employee safety is always our first concern in our thoughts and prayers.”

Juan Martínez, executive president of Joya de Nicaragua—which in 1968 became the first branded cigar in Nicaragua and celebrates its 50th anniversary this year—also verifies that no matter the obstacles, their cigars are getting through.

“We have some delays, but all shipments have been achieved,” Martínez says. “However, what usually would take us two-and-a-half hours is now taking seven to nine hours on the road, which means it can take up to two days for our trucks to bring product to the airport in Managua. We have an 85 to 90 percent success in shipment to date, which compared to other national industries is quite positive.

“But on the human side, workers have had families affected—assassinated or injured,” Martínez noted. “The biggest obstacle has to do with transportation and mobilization constraints that make it hard for workers to get to and from work. The non-attendance rate has been very low, even in the middle of this situation, because people don’t want their employment to be affected. There have been shortages of fuel and, on a limited basis, access to some food due to road blockages. Overall, however, the biggest effect is moral and emotional; there is a high degree of stress and worry and uncertainty about the future.”

On the plus side, although Davidoff has a successful line of Nicaraguan cigars, they are rolled in Dominican and Honduran factories and aged in Connecticut for the U.S. market.

“We are in the lucky situation to be able to count on a healthy inventory in terms of cigars and tobaccos,” says Melanie Büscher, a representative for Oettinger Davidoff AG. “We deeply regret the current situation in Nicaragua. Luckily, it does not affect our business and has no influence on the availability of our cigars rolled with Nicaraguan tobacco.”

Another bright light that shines through the clouds over Nicaragua is the optimism and dedication expressed by the people interviewed for this article. Those qualities existed even before the current crisis broke out, with Carlos “Carlito” Fuente Jr. announcing that he was building a new factory in Estelí called La Bella y La Bestia (the beauty and the beast). “It will be like the Taj Mahal,” he said.

“We don’t foresee factories closing operations,” says Martínez. “On the contrary, many companies are increasing inventory and their supply to the U.S. Unless there is an absolute work stoppage, we don’t foresee any big impact on production. Our biggest concern as an industry is for the safety, security, and well-being of our workers and their families, so we are being as flexible and supportive as possible under this complicated situation.

“Now, this is not representative of what is happening in the rest of the country. Ninety-nine percent of our cigars are exported, so we are not suffering severe impact because our markets are international. The rest of the country, however, is suffering quite a lot. Tourism is almost nonexistent, and commerce is severely affected. So even though our industry has been handling the situation, the rest of our countrymen have not. And of course, this has a negative impact on the overall stability of Nicaragua.”