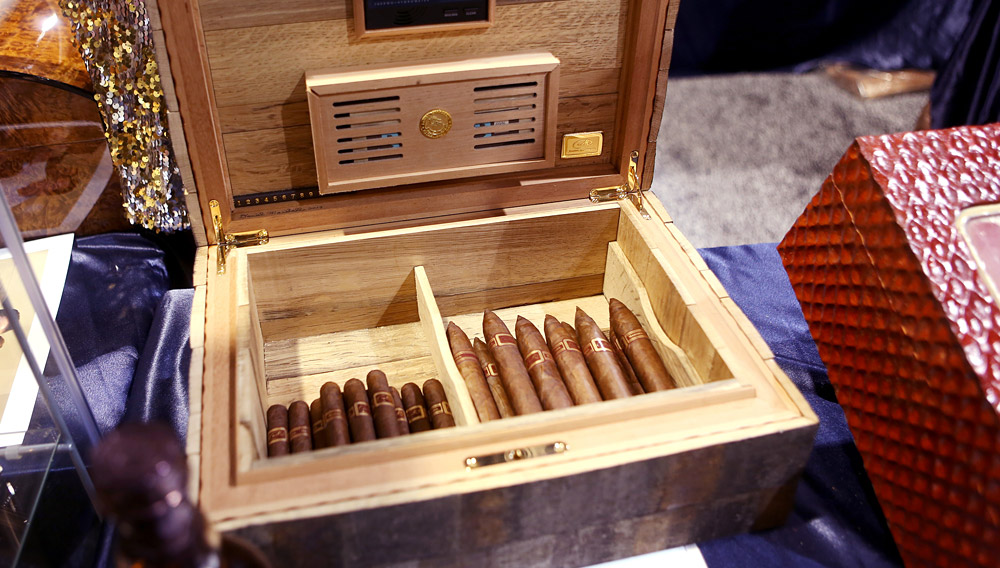 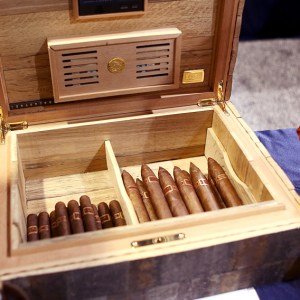 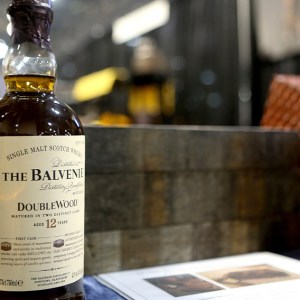 Ever wonder what happens to all those used Scotch-whisky barrels once the distilleries are through with them? Up until now, huge planters and awkward-looking furniture were among the most viable solutions. But Daniel Marshall, who has been making luxury cigar humidors since 1982, had a better idea: Why not turn them into humidors? After all, single-malt whisky and cigars are one of the world’s classic pairings. But specifically, it was The Balvenie 21 Year Old Portwood casks that caught Marshall’s attention. After aging the whisky in ex-bourbon barrels, The Balvenie’s master blender, Brian Kinsman, transfers it into European-oak port casks or “pipes” for additional finishing, thus giving this already mellow and honeyed whisky a deeper raisin-and-nut spiciness.

Seizing upon the opportunity, Marshall has created the Daniel Marshall 1962 Balvenie Whisky Stave Humidor. At the distillery in Dufftown, The Balvenie—one of the few distilleries that still employs its own on-site barrel makers—has the master cooper Ian McDonald hand-select a number of 50-year-old, uncharred ex-Portwood barrels, which are then shipped to Marshall’s Tustin, Calif., workshop. There, Marshall carefully selects the best of the aged and gray weathered staves, which still bear iron-strap marks in the wood.

Plus, the cigars will be subtly infused with the faint aroma of The Balvenie 21 Year Old Portwood. Adorned with 24-karat-gold-plated hinges and large enough to hold 125 cigars, each humidor is individually numbered and signed. Priced at $3,995, only 50 humidors are available. Each comes with a bottle of The Balvenie 12 Year Old DoubleWood single malt (aged in bourbon barrels and finished in sherry casks), two tasting glasses, and a pictorial commemorative booklet about the unique humidor. (714.973.8660, www.thegoldencigar.com)