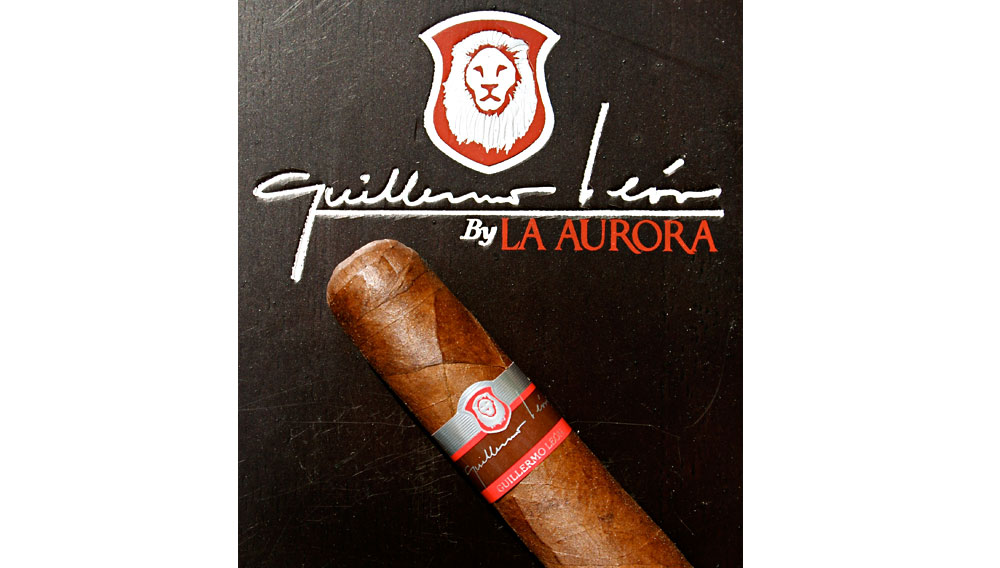 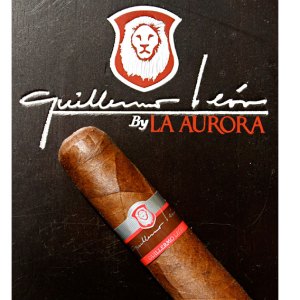 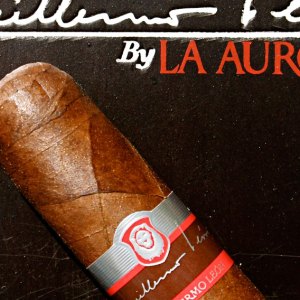 The Dominican Republic produces the greatest number of non-Cuban cigars made today, and the company that started it all was La Aurora, which was founded by Eduardo León Jimenes in 1903, when he opened the country’s first cigar factory. Today, Grupo León Jimenes has diversified into other venues, including finances and consumer goods, all of which have made it the largest company in the Dominican Republic, with annual profits in the realm of $600 million. Yet, even though the Aurora cigar factory accounts for less than 1 percent of the company’s revenue, the family has never forgotten its roots. Producing cigars such as La Aurora and León Jimenes, it was only a matter of time before Guillermo León, grandson of the company’s founder and now president of La Aurora, would want to pay his personal tribute to his family’s pioneering company. His namesake new cigar, Guillermo León ($7.50–$9.76), which he personally blended, sports an exquisite dark brown Cuban seed Ecuador wrapper and a distinctive double binder composed of strong Corojo and semisweet and spicy Cameroon. The filler recipe is composed of tobaccos from the Dominican Republic, Nicaragua, Peru, and Brazil. All of this combines to produce a smooth peppery spice with a hint of curry in the finish. Four sizes are offered: a corona (5½ x 42), a gran corona (6 x 47), a signature belicoso (6¼ x 52), and a gran toro (6 x 58). (www.laaurora.com.do)