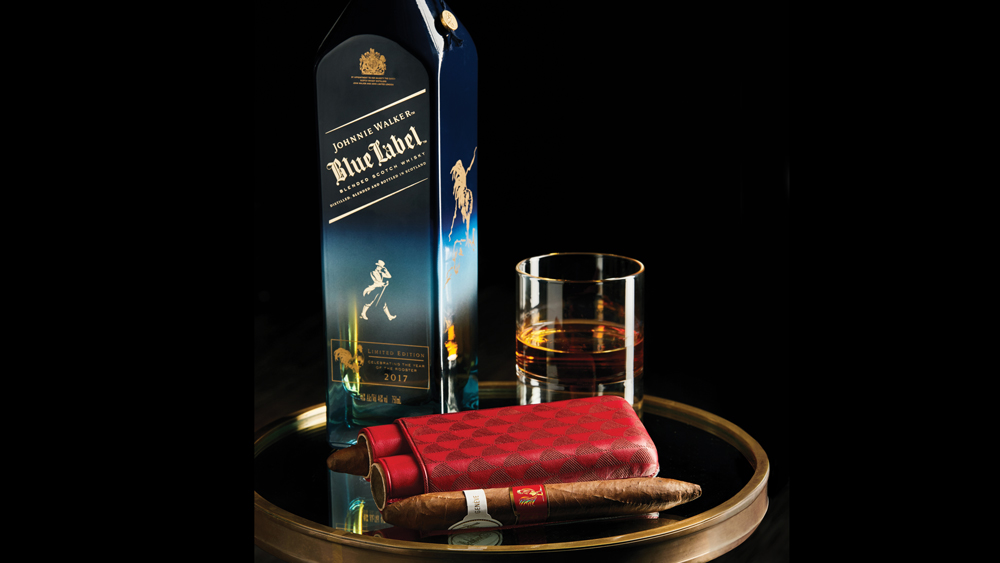 We saw some significant cigar milestones in 2017, from the rising trend of barrel-aged smokes and cigar sommeliers to one-of-a-kind humidors and the revival of a roll your own cigar camp, but most significantly, in 2017 we saw the death of a cigar legend, José Padrón. Here are the stories that most resonated with our readers this year.

The French Laundry Has a Cigar Sommelier

The Best of the Best Barrel-Aged Cigar

Barrel-aging has long been used in the world of spirits to impart particular flavors. This year we’ve seen tobacco aged in barrels used to impart similar notes on the palate.

The Safest Place to Store Your Fine Cigars

Custom humidors are nothing new, but readers loved that this one was extra-safe.

Best of the Best: Davidoff and Johnnie Walker Are Limited Editions That Belong Together

Johnnie Walker and Davidoff cigars have long been a classic pairing, and the two brands have partnered annually to capitalize on that with their zodiac releases that celebrate the Chinese New Year.

Best of the Best: 5 Cigars That are Pure Pleasure

Top cigar brands released some very interesting cigars this year. Readers enjoyed our picks for the Best of the Best.

24 Cigars to Pair with Whisky and Wine

Pairing cigars with a spirit or even wine is an art unto itself. This guide helped readers navigate the subtleties.

Roll Your Own Cigars at Camp Camacho

Roll-your-own clinics and camps have become rarer over the last few decades, but everyone cheered the revival of Camp Camacho.

When it comes to cigars, the layering of fillers, binders, and wraps aren’t the only art. Humidors are often collectible pieces that give the best cigars the respect they deserve.

Smoke Scene: This $145,000 Humidor Has a Hidden Stash Inside

When it comes to bells and whistles, this humidor checks all the boxes.

A Cigar Luminary’s Light Goes Out

The saddest news of the year was the death of beloved cigar patriarch José O. Padrón.