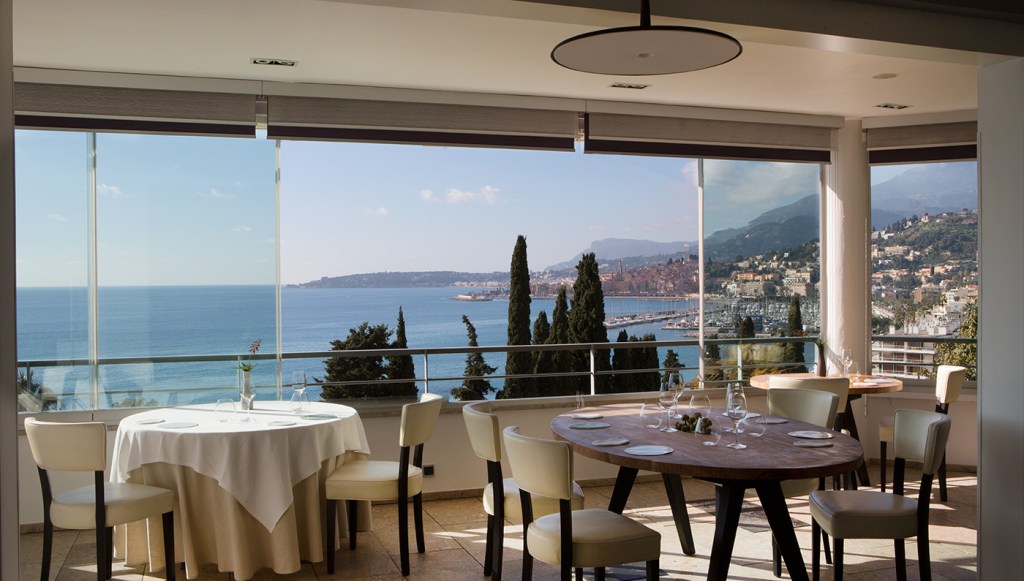 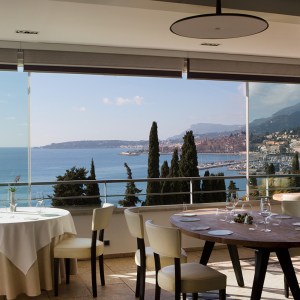 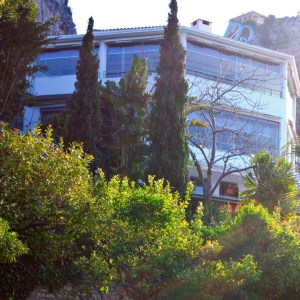 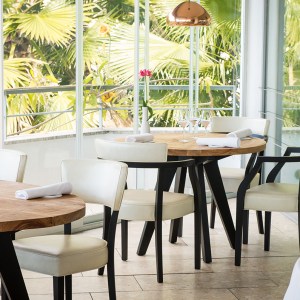 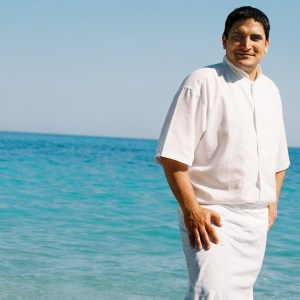 Chef Mauro Colagreco’s Mediterranean-inspired restaurant, Mirazur, was recently ranked No. 6 at the World’s 50 Best Restaurants awards ceremony. Located in Menton, near Monaco on the French Riviera, the open-concept restaurant (encircled by an herb garden and orange grove) features an ever-changing seasonal menu. To celebrate its 10th anniversary, Mirazur is hosting a series of 10 guest-chef dinners.

The list of guest chefs reads like a virtual “who’s who” from the recently announced 2016 World’s 50 Best Restaurants list. In May, David Kinch (chef at Michelin three-starred Manresa in California) and René Redzepi (chef at Michelin two-starred Noma in Denmark) each prepared a meal. On June 28, chef Alex Atala, who hails from Michelin two-starred D.O.M. in Brazil, will fix a feast. And on July 7, chef Narisawa Yoshihiro, whose Tokyo restaurant Narisawa was named eighth on the 2016 World’s 50 Best Restaurants list, will step into the kitchen. In September and October, chefs Andoni Luis Aduriz of Mugaritz in San Sebastián, Spain; Virgilio Martinez of Central in Lima, Peru; Emmanuel Renaut of Flocons de Sel in Megève, France; Sébastien Bras of Bras in Laguiole, France; Jorge Vallejo of Quintonil in Mexico City; and Massimo Bottura of Osteria Francescana (recently named the world’s best restaurant) in Modena, Italy, will each prepare a meal. (mirazur.fr)