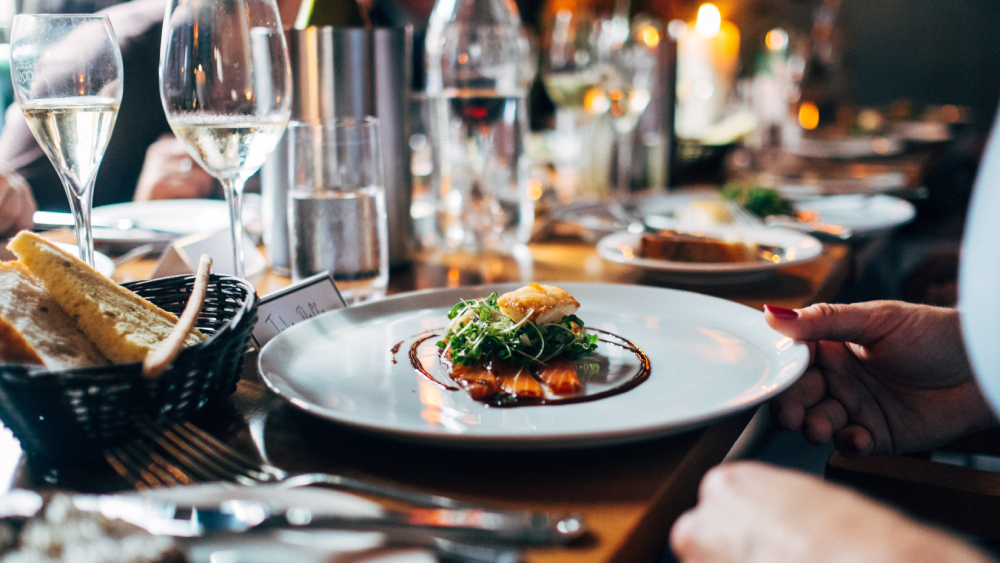 News of a vaccine that could bring an end to the Covid-19 pandemic can’t come quickly enough for the beleaguered restaurant industry.

According to research conducted by the National Restaurant Association, a whopping 17 percent of American restaurants have shuttered permanently or long-term since the pandemic began. That figure equals 110,000 establishments across the nation, and includes everything from diners to high-profile fine dining spots like Gotham Bar & Grill and TAK Room in New York, Chicago’s Blackbird and the two-Michelin star Somni in Los Angeles. What’s worse is that the group estimates an additional 10,000 restaurants will join those ill-fated ranks in the next three weeks if immediate action isn’t taken.

“In short, the restaurant industry simply cannot wait for relief any longer,” wrote Sean Kennedy, executive vice president for Public Affairs, in a letter to congress. “We appreciate the efforts of a group of moderate members of the House and Senate to advance a true compromise between the competing proposals from Democratic and Republican leaders. If this moderate plan represents a ‘down payment’ for a larger relief package in early 2021, it will provide restaurants with immediate relief to hold on through the most dangerous point in our business year.”

This morning @WeRRestaurants sent a letter to Congress detailing the unique attention the restaurant industry needs to survive the pandemic. View the full letter here: https://t.co/Ds1jrQ9asT

And visit our website to learn how you can help take action: https://t.co/iwHjK0YwWT pic.twitter.com/al515hUY4T

And the stakes couldn’t be higher as the virus’s recent surge grows even more intense. The situation has gotten so severe that California has banned even outdoor dining, something that proved a savior to many restaurants during much of 2020. Of the organization’s 6,000 survey respondents, a full 87 percent reported an average drop in sales revenue of 36 percent, an alarming figure for an industry with a notoriously razor-thin five- to six-percent profit margin.

With no certainty of government support, the far future appears just as precarious as the current climate. Only 48 percent of the former restaurant owners surveyed said they will remain in the field in the coming months or years at all. This figure could suggest a significant loss of talent and skilled labor that won’t be easy to recover once the pandemic has run its course.

A bipartisan stimulus bill could be unveiled this week which includes measures like an extension of Paycheck Protection Program. Though it may offer meaningful hope, it might face resistance like the Restaurants Act of 2020 passed in the House in October of this year.