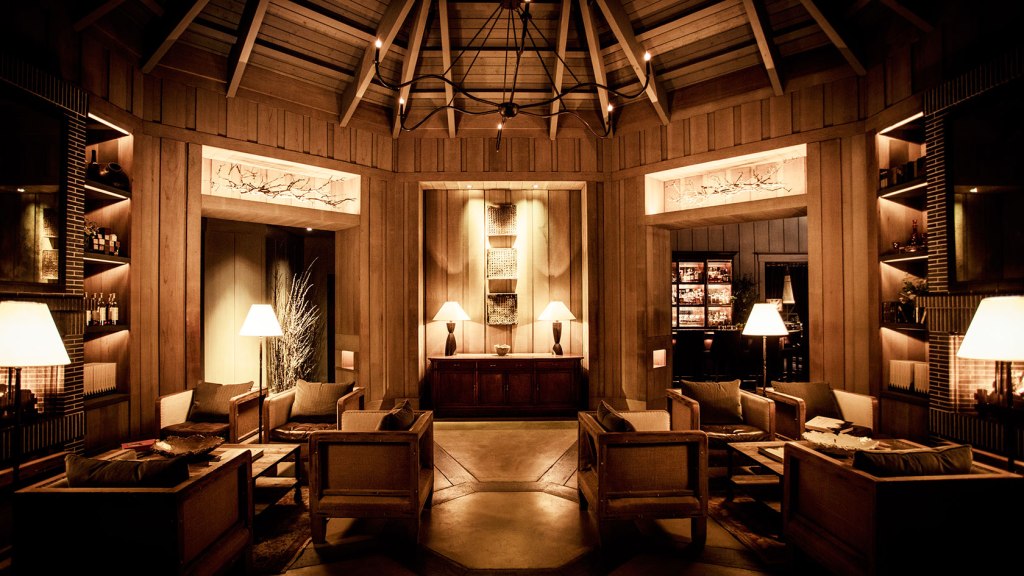 Every year, chef Christopher Kostow and his team at the Michelin three-star The Restaurant at Meadowood put on the premier culinary event of the holiday season. For twelve nights through the month of December, the restaurant invites some of the best chefs from around the world to collaborate with the team and cook in the stunning kitchen.

Meadowood has just revealed the 2019 lineup and the first weekend kicks off with Gabriela Camara of Contramar in Mexico City, followed by John Shields of Michelin two-star Smyth in Chicago. Chefs from London to Hong Kong to Seattle will also make appearances this season. And as per custom, the 12th night will be led by Kostow himself.

The 12 Days of Christmas originated in the 1990s, but it’s when Meadowood rebooted it in 2008 and Kostow took it over that it evolved it into the marquee event it is today. Great chefs like Nancy Silverton, Enrique Olvera and Grant Achatz have arrived each season to cook a unique tasting menu with Kostow drawing inspiration from Napa produce and Meadowood’s farm. The event has become legendary among the world’s top chefs. Matt Orlando—former head chef at Noma and current owner of Amass in Copenhagen—once said cooking at Meadowood was “like walking into Narnia.”

Tickets for each night in the bar and dining room are $350 each and to dine at the counter in the kitchen, it is $1,000 per person. This year’s Twelve Days of Christmas will benefit St. Helena Preschool for All. Each of the participating chefs will have $2,000 donated in their name, and 10 percent of ticket sales will help fund scholarships for young kids.