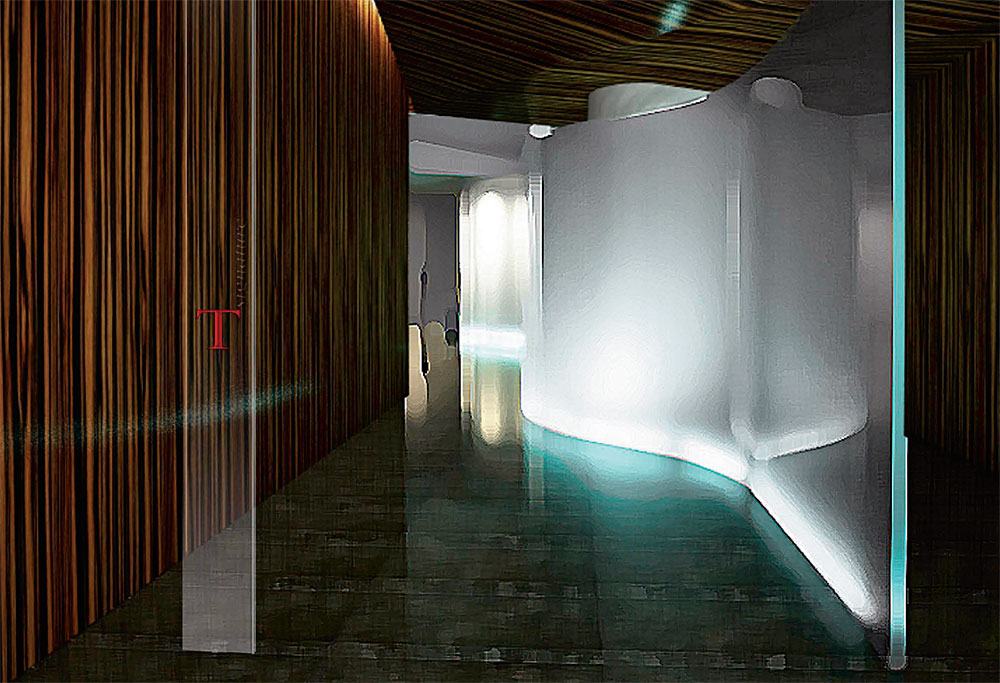 This year marks the 21st anniversary of Charlie Trotter’s flagship restaurant in the Lincoln Park neighborhood of Chicago. And if all goes as planned, by early next year the renowned chef will be running two more restaurants in his native town. Set within the 60-story Elysian—a luxury hotel and residential development currently under way in the Windy City’s Gold Coast neighborhood—Charlie Trotter’s two new establishments have yet to be named. What is known is that one will serve breakfast, lunch, and late-night dinners in a casual setting that recalls the grand hotel lobbies of the 1920s, while the other will be a decidedly more contemporary space that opens only for dinner. The latter will focus on seafood and will include a separate oyster bar. Both restaurants will offer à la carte dining rather than the degustation menu featured at Trotter’s eponymous restaurant across town. Diners, however, can count on the chef to continue his longstanding tradition of presenting flavorful, artistically prepared, naturally light cuisine that emphasizes organic ingredients.