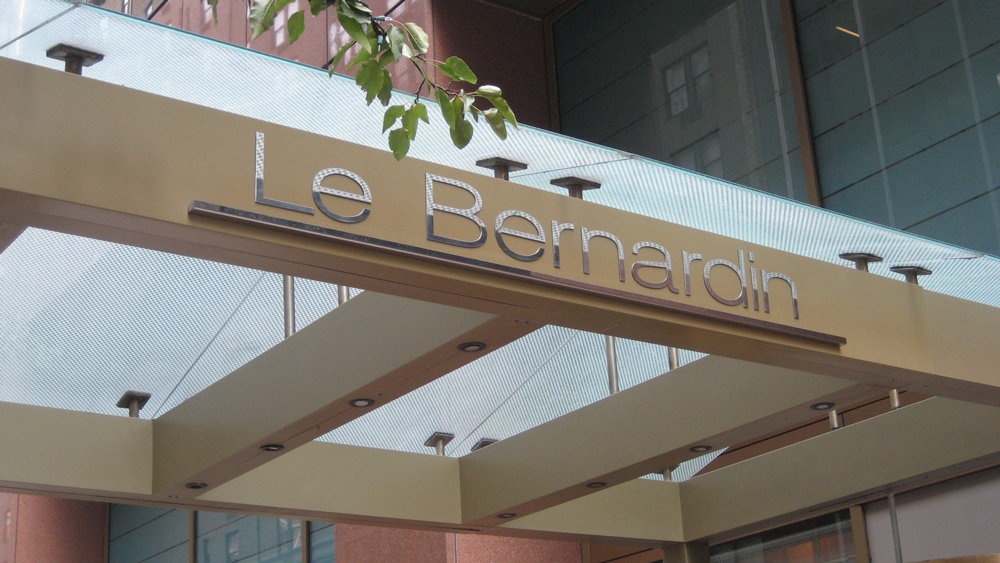 Inside the American Rescue Plan Act—the $1.9 trillion Covid-19 relief bill signed into law by President Biden in March—set aside $28.6 billion dollars for the Restaurant Revitalization Fund, a program that would distribute grants to restaurants reeling from shutdowns that imperiled their businesses. Only a fraction of the 370,000 restaurants that applied for RRF assistance received grants, but a database just released by the Small Business Administration has shared details about the 100,600 that were awarded a share government support.

Among that group are seven of America’s 14 Michelin three-star restaurants. Combined, the establishments were given $23.2 million, for an average award of $3.3 million. The average size of grants across the entire program was $283,000.

The RRF allowed individual locations to recoup up to $5 million worth of lost revenue in 2020 compared to 2019 and $10 million max for restaurant groups operating multiple locations. The Michelin three-star restaurants that received the max $5 million award were all from New York: Eleven Madison Park (operating under Birth of the Cool, LLC), Le Bernardin and Masa. Fellow NYC three-stars Per Se and Chef’s Table at Brooklyn Fare did not receive grants.

Looking at the broader list of grantees, 67 were awarded the maximum $10 million in government aid. Among them is JBI LLC, which runs the French Pavilion at Disney World and is headed by Jerome Bocuse, the son of iconic French chef Paul Bocuse. The list of max recipients also includes McDonald’s and Golden Corral franchisees; Super Bowl-winning coach Mike Ditka’s three steakhouses; the bowling chain Lucky Strike, which has 16 locations; and Sea-Town Restaurants Inc, the parent company for Seattle celebrity chef Tom Douglas, who was one of the first restaurateurs in the nation to lay off its staff en masse after Covid-19 started spreading last March.

Though the bill was targeted at independent restaurants and disallowed any publicly traded companies from participating, franchisees were allowed to apply for grants. So 125 Golden Corral franchisees received a total of $277.1 million, 67 McDonald’s owners were awarded $47.6 million, 405 Dunkin Donuts tallied $90.1 million; 256 IHOPs were granted $117.9 and 2,868 Subway franchisees took $363.3 million of the fund.

However, most restaurants that applied for the RRF were left on the outside looking in, as the fund couldn’t cover $43 billion-worth of applications that came in. “I have been open for 13 years and never have I been so close to the point of closing,” Dirt Candy’s chef-owner Amanda Cohen said in a conference call last week organized by the Independent Restaurant Coalition. The IRC, which Cohen co-founded, lobbied for this program’s inclusion in the $1.9 trillion American Recovery Plan Act. The group continues to lobby for more funding from congress to cover those who didn’t receive cash. If the RRF isn’t refilled, the debt incurred during the pandemic could still sink the restaurants who managed to stay open this long.